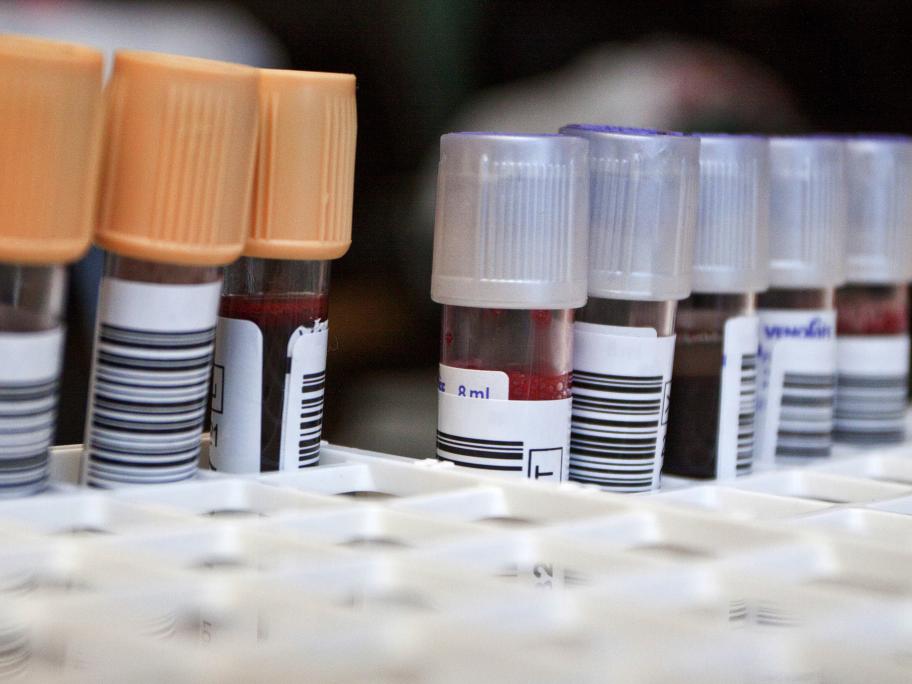 The guidelines were released in draft form in late 2014 and officially published in mid-January following NHMRC approval.

It is hoped the RACGP's endorsement will improve consistency on PSA test use says Associate Professor Anthony Lowe, CEO of the Prostate Cancer Foundation of Australia, which developed the guidelines in