THEY have won the Palme d’Or in Cannes twice with Rosetta (1999) and The Child (2005), the Grand Prix for their previous film The Kid With a Bike (2011), and for a moment it looked as if they had a real chance with this one this year. 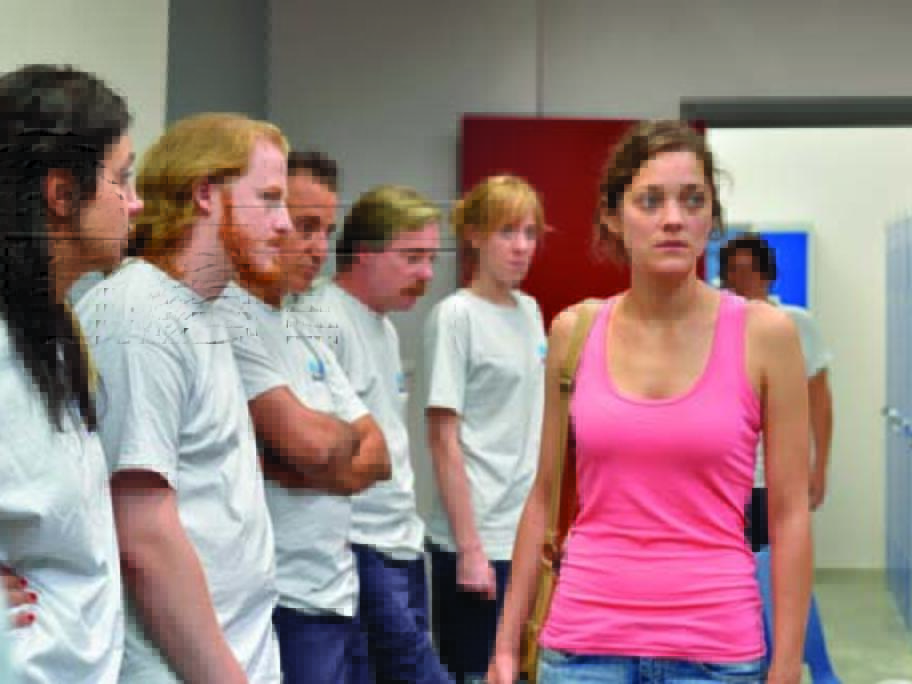 Marion Cotillard must have been high among the contenders for Best Actress. She is extraordinary as she submerges her natural beauty into the role of Sandra. Her character is a woman emerging from a bout of depression who learns one Friday afternoon that her 16 co-workers at