Richard Linklater is an interesting and intelligent filmmaker. Probably best known for films like Before Sunrise (1995) and Before Sunset (2004), and for the comedy School of Rock (2003), he’s also ventured into visually and thematically challenging projects like Waking Life (2001) and A Scanner Darkly (2006). 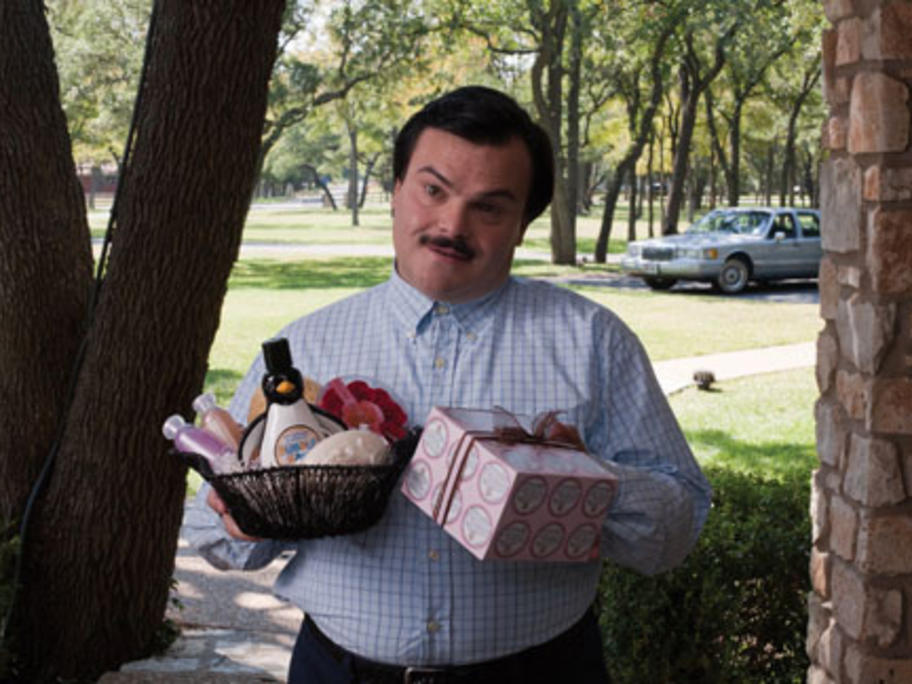 Having worked with Jack Black in School of Rock, it was a leap of faith to cast him as the eponymous Bernie, who arrives in the small town of Carthage in