In its submission to the Draft Energy White Paper 2011 (EWP), launched by the government in December last year, lobby group Doctors for the Environment Australia criticised the paper’s “20th century thinking”, labelling it a “recipe for ill health”. 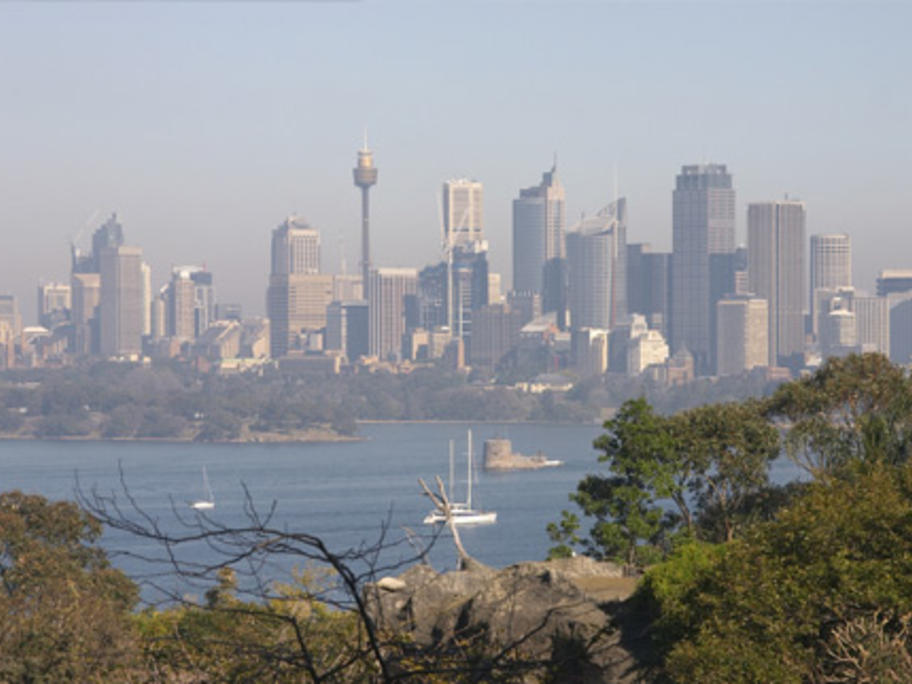 “Air pollution is hugely damaging to both our health and economy, costing at least $10 billion annually, yet it is ignored," said GP and DEA spokesperson Dr George Crisp.

“The energy choices we make now will be a major determinant of our future health. Yet there