The country’s political leaders have paid tribute to the GP and former Federal Health Minister who played a leading role in the creation of Medibank, which secured affordable healthcare for millions of Australians. 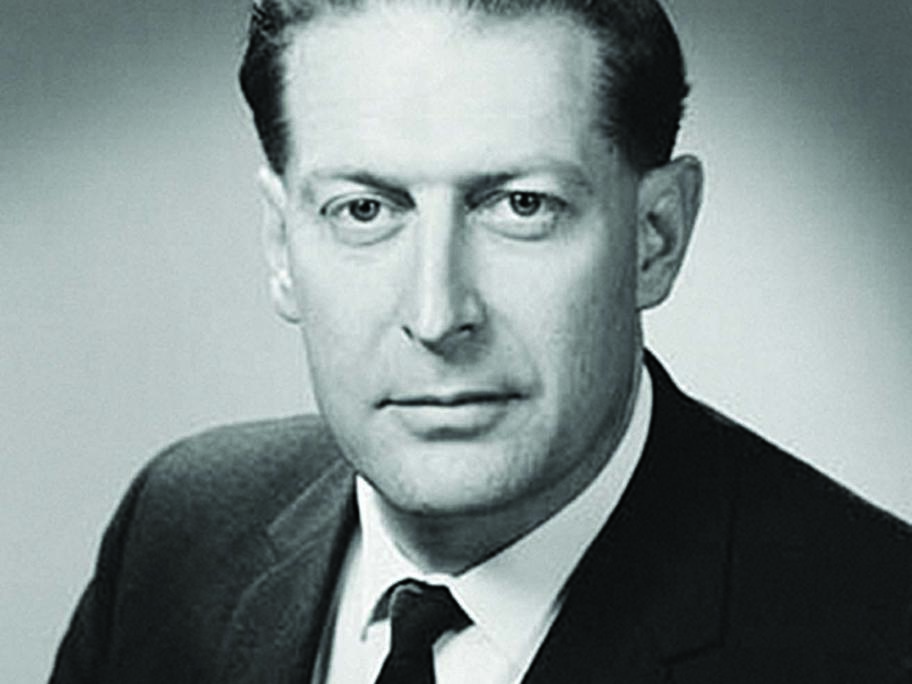 Dr Doug Everingham, who died last month, was the health minister during the Whitlam Government, having trained as a psychiatrist, surgeon and worked as a GP in Rockhampton in Queensland.