It had all the hallmarks of a major blunder. 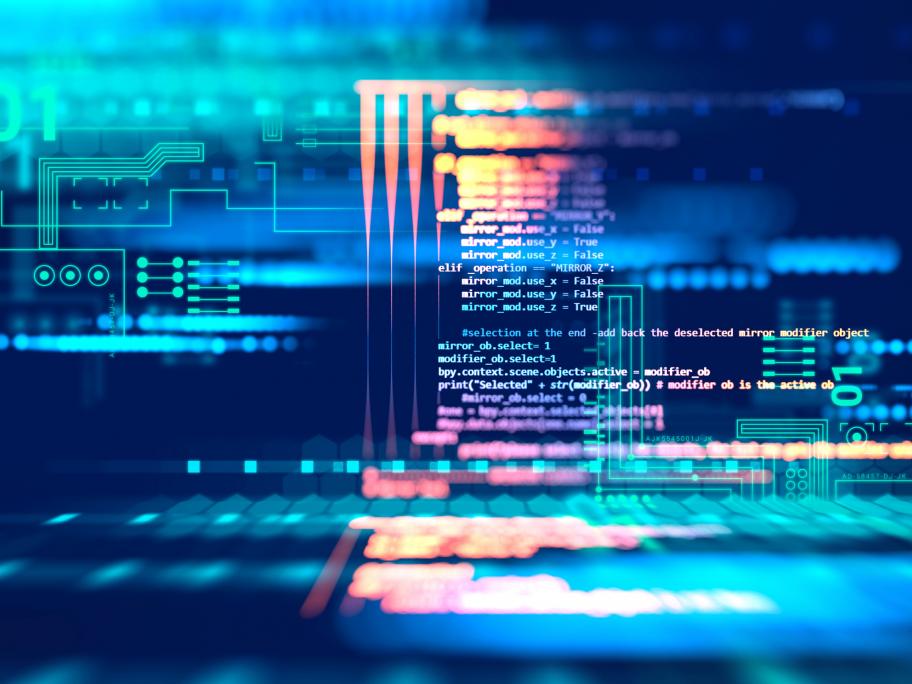 It was 2016 and the Federal Department of Health had just made public the MBS and PBS claims of some 2.5 million Australians, dating back 30 years.

The ostensibly de-identified dataset was supposed to be used for academic research.

But it wasn't long before three University of Melbourne boffins reported a potential flaw: using a few simple computer tricks, it was possible not only to identify the Medicare services provided by every GP in the data set, but also to identify patients and a