Revealed: How warning letters reined in $11m in after-hours claims

Claims for after-hours rebates fell by more than $11 million in six months after health bureaucrats conducted a behavioural experiment on 1200 doctors suspected of overclaiming MBS items. 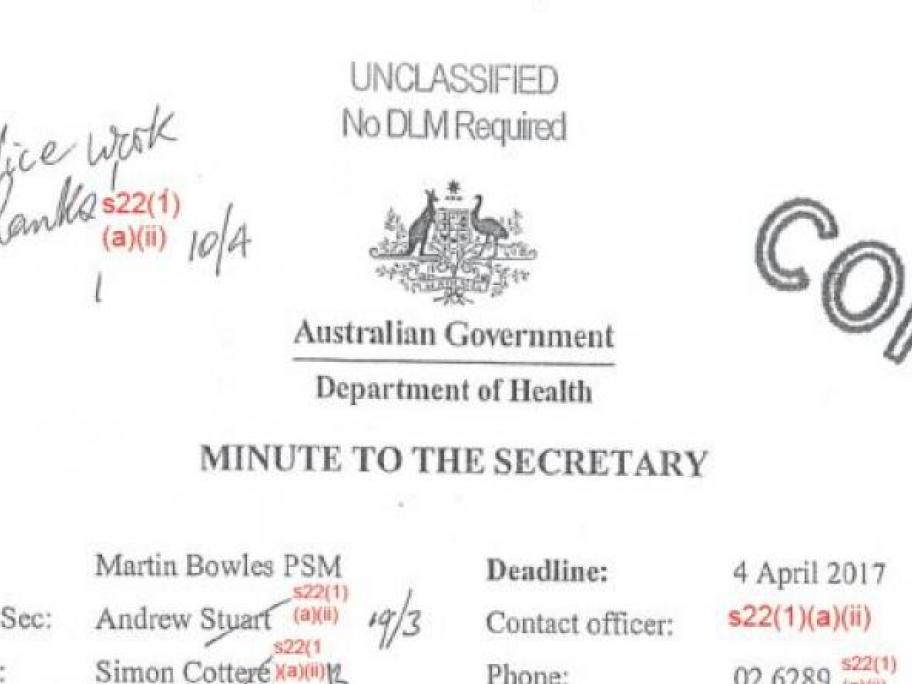 Details of the experiment are outlined in a memo sent by Department of Health officials to Secretary Martin Bowles.

Released under Freedom of Information laws, the memo reveals that last year health officials from the department’s behavioural economics and research team sent warning letters to 1200 doctors with the highest claims for urgent after-hours