Review finds no case for these 17 'natural therapies'

A REVIEW of 17 natural therapies, such as yoga and rolfing, has concluded that there is no reliable evidence to justify them attracting a rebate through private health insurance. 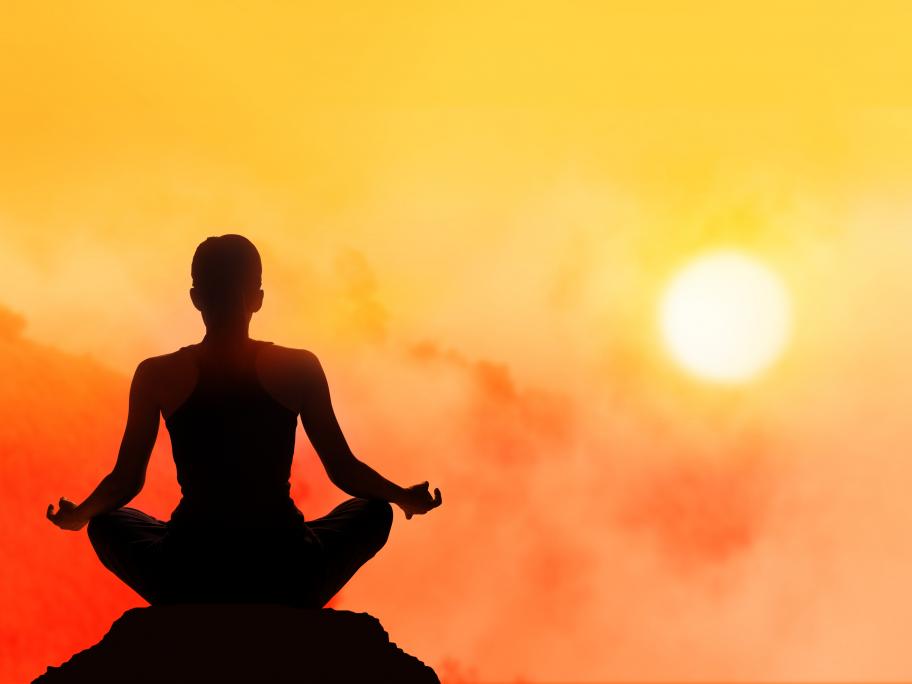 But in a response Health Minister Sussan Ley says while she supports the theory of only paying for evidence-based treatments, the findings will be "considered in the context of