In her now infamous John Button Memorial Lecture made yesterday – in which she described her former party leader as a disrespectful, destabilising and disloyal “bastard” – Ms Roxon also said that despite being asked by Mr Rudd to rewrite a key health policy just days before Christmas 2009, she believed the resulting work has “to this day” never been read by Mr Rudd. 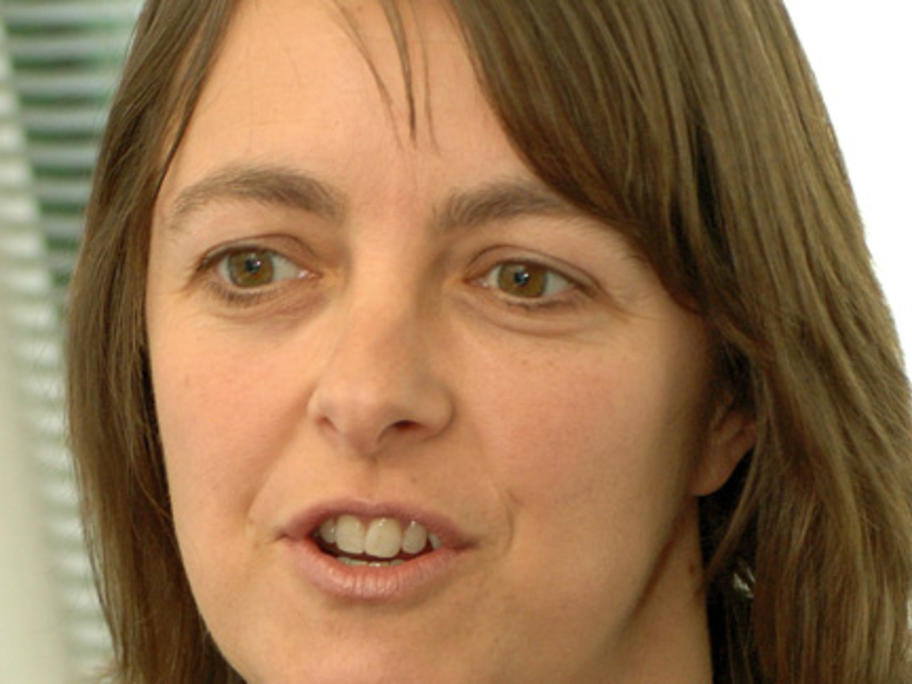