Rural WA GPs on the rise 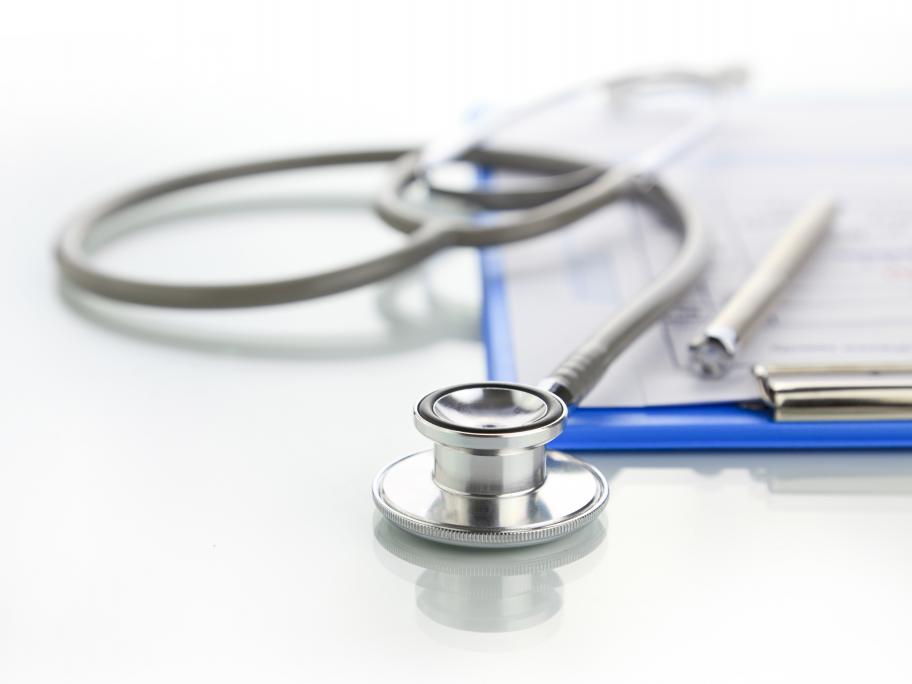 Fly-in, fly-out doctors made up 20 of the additional GPs, while 19 registrars had also commenced work in rural and remote WA since the previous survey.

The greatest beneficiaries of rising GP numbers were the Kimberley and Pilbara mining regions, which attracted more than half of the new recruits. However, the Goldfields-Midwest Medicare Local lost 13 doctors.