SENATORS investigating Australia’s medical complaints process are so concerned by evidence that the system is being used to bully and harass that they’re calling for a fresh inquiry to delve even deeper into the issue. 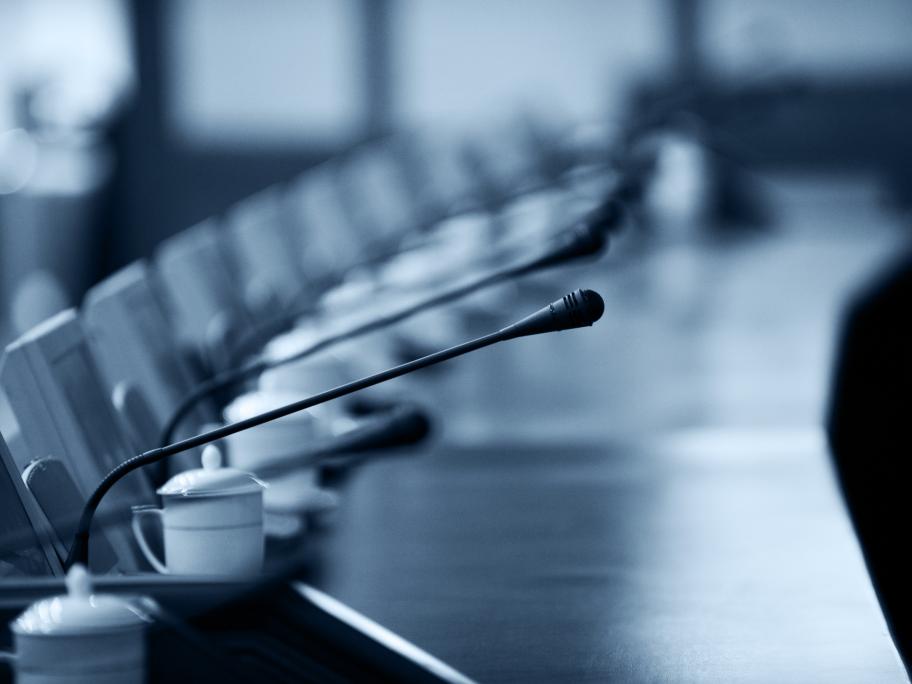 Several hours of hearings and more than 120 submissions have convinced members of the inquiry into medical complaints processes that the issue of vexatious complaints is “widespread and significant”.