WITH the GP lock-out at South Australia’s Naracoorte Hospital in its second week, the state’s rural health authority is taking a more conciliatory stance in its pay dispute with local doctors. 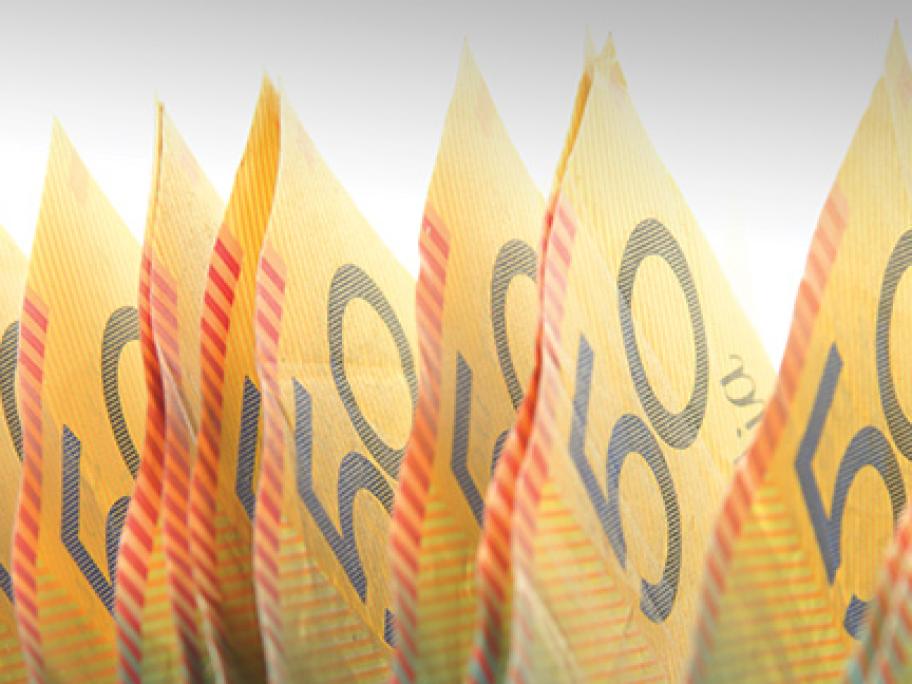 GPs at Kincraig Medical Clinic lost their hospital work privileges after contract talks with Country Health SA broke down over a push for a pay cut understood to be of the order of 30%.

The Kincraig GPs say they accepted a 10% pay cut last year for an interim arrangement just to keep things going at the hospital, 340 kilometres southeast of Adelaide, where they