Slave biopic is a standout

The man was Solomon Northup (Chiwetel Ejiofor), a free black man living in the North of America, working as a violinist, married with children. In 1841 he was abducted from Washington — where he had gone with two men, purportedly for work — imprisoned, shackled and shipped to the South, where he was sold into slavery. 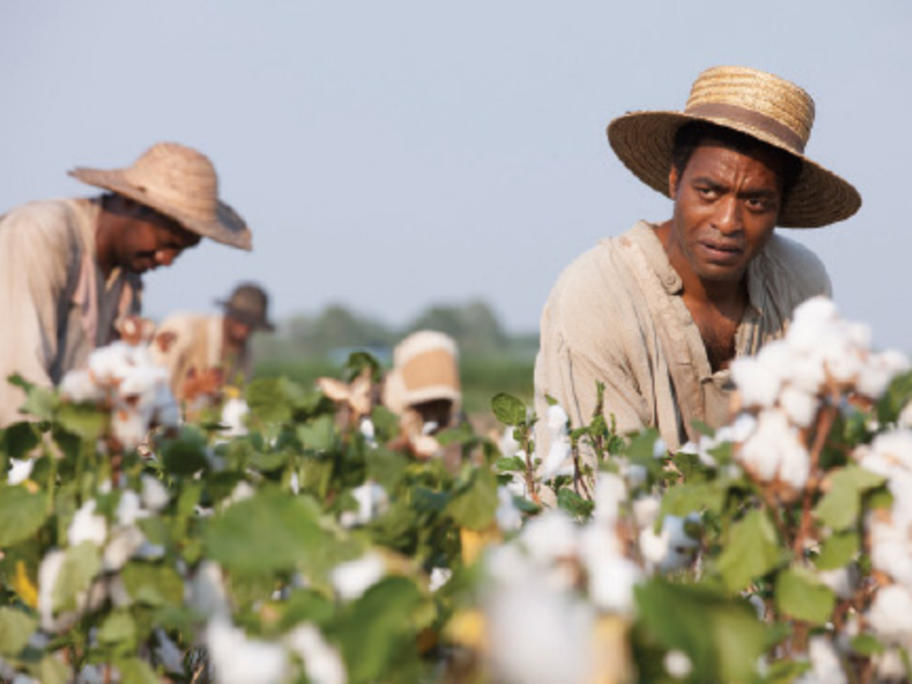 His protests about his free status were met with savage beatings. He was given a new name, Platt, and warned by fellow abductees not to mention his ability to read and write