He’s young in comparison to Clint but still well over the three score years and ten mark. 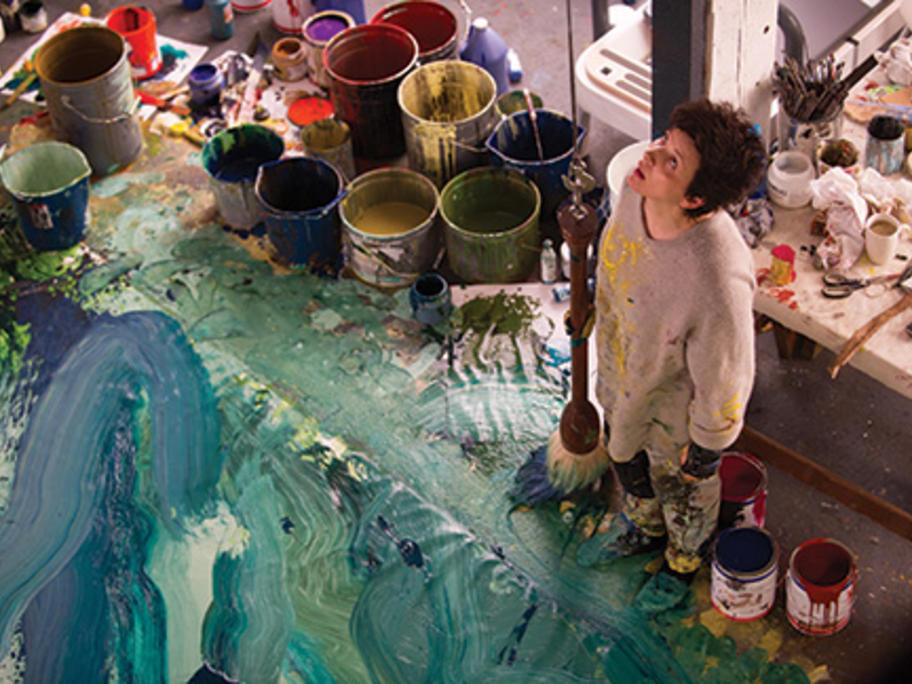 His latest work is Words and Pictures, filmed last year in Canada, with two fine stars at its centre.

Essentially it is a semi-intellectual rom-com, not so dense as to turn off us ordinary folk, but with a charming dialectic at its core. Jack Marcus (Owen) is a rambunctious English teacher, a former poet whose well has run dry but whose love of words ignites his class at the private college where he holds court in both the