'Some may be worse off', but cuts are here to stay

HEALTH Minister Sussan Ley accepts that some patients will be worse off under the government's plan to scrap bulk-billing incentives for pathology services. 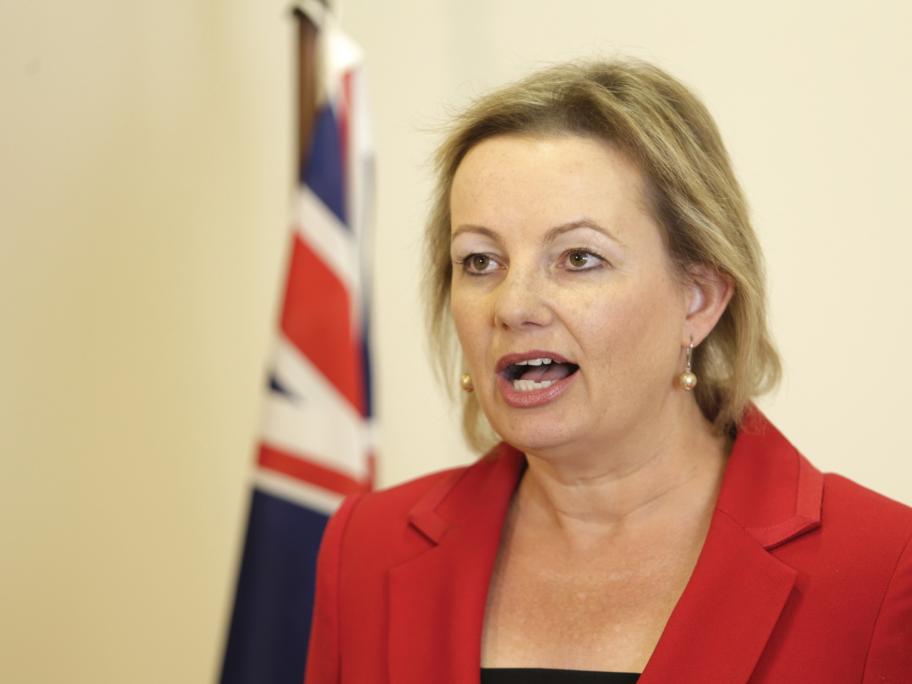 But she says the sector is competitive enough to maintain high bulk-billing without the need for government subsidies and that she doesn't expect any changes to the policy.

The announcement, one of several made as part of the mid-year federal budget update, has irked the AMA and the Royal College of Pathologists of Australasia, who say laboratories will not be able to absorb the costs.