DYING with Dignity activist Dr Rodney Syme says he has received an “avalanche” of support from medical colleagues after a GP thwarted his plan to assist the death of a terminally ill cancer patient. 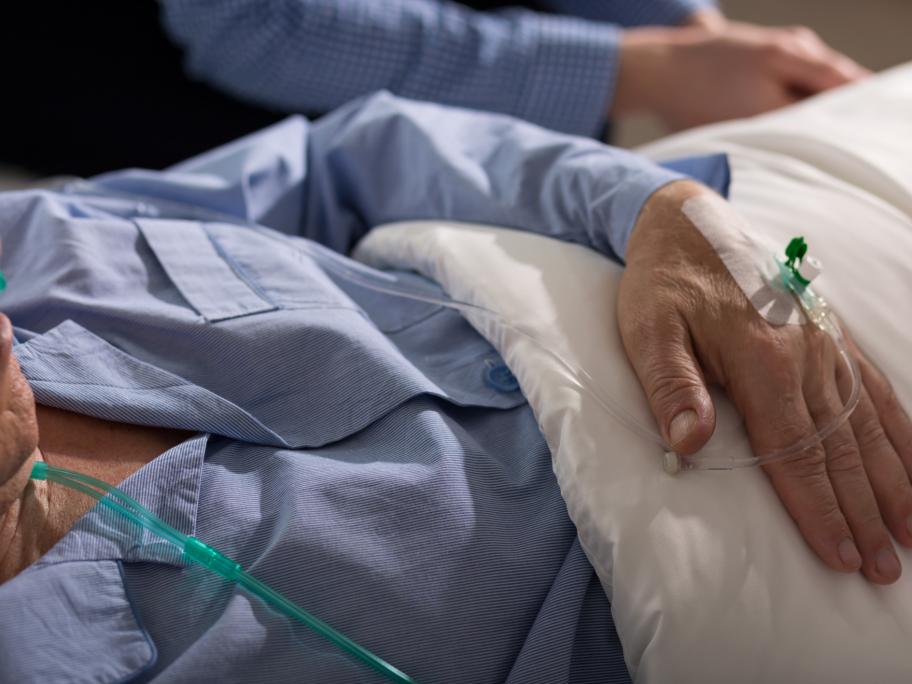 The Melbourne urologist, who has admitted supplying the drug Nembutal to help scores of people die peacefully at a time of their choosing, spoke to MO after he and patient Bernard Erica recounted their ordeal on ABC TV’s Australian Story on Monday.

One result of their appearance was that