Dr Jon Fogarty
Dr Fogarty is a GP on the NSW Central Coast.

The ‘Rhinestone cowboy’ is dead. Not a grand death. No heroics. An old man, damned by dementia, rendered baffled and voiceless. 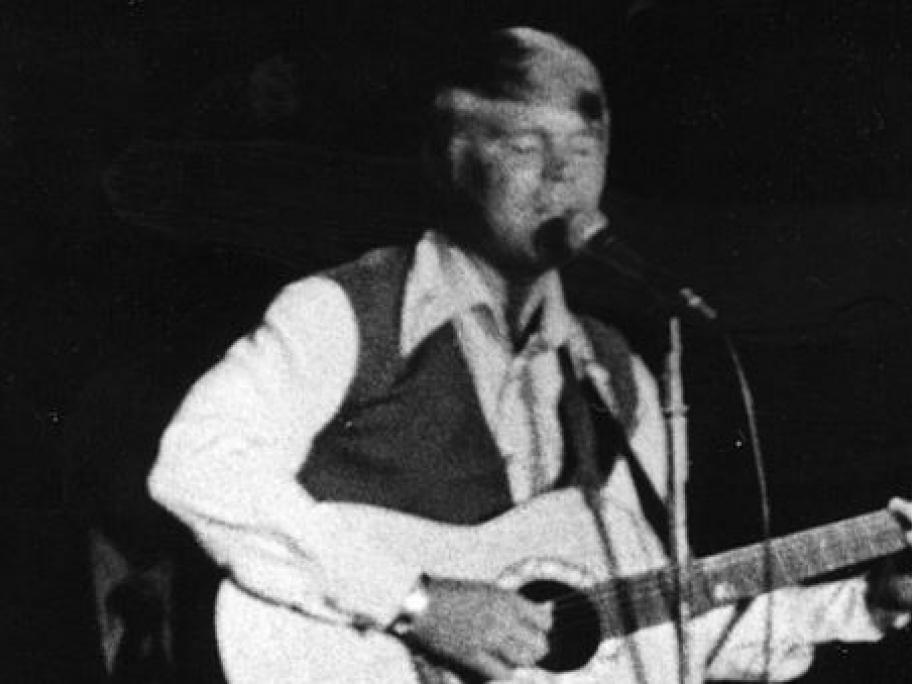 He made a farewell tour in 2011 and a few years later, left us with his heart-wrenching last song, I’m Not Gonna Miss You, as a prescient gift to his wife and fans.

Alzheimer’s is a demeaning disease of the old, and not so old. Its arrival is indiscriminate, its onset insidious and its progress unrelenting.