Stealing from the stars

A lot of her focus has been on the loneliness and emptiness of the world these characters inhabit. But her focus on celebrity in The Bling Ring is not on the celebrities themselves, it’s on the wannabees. 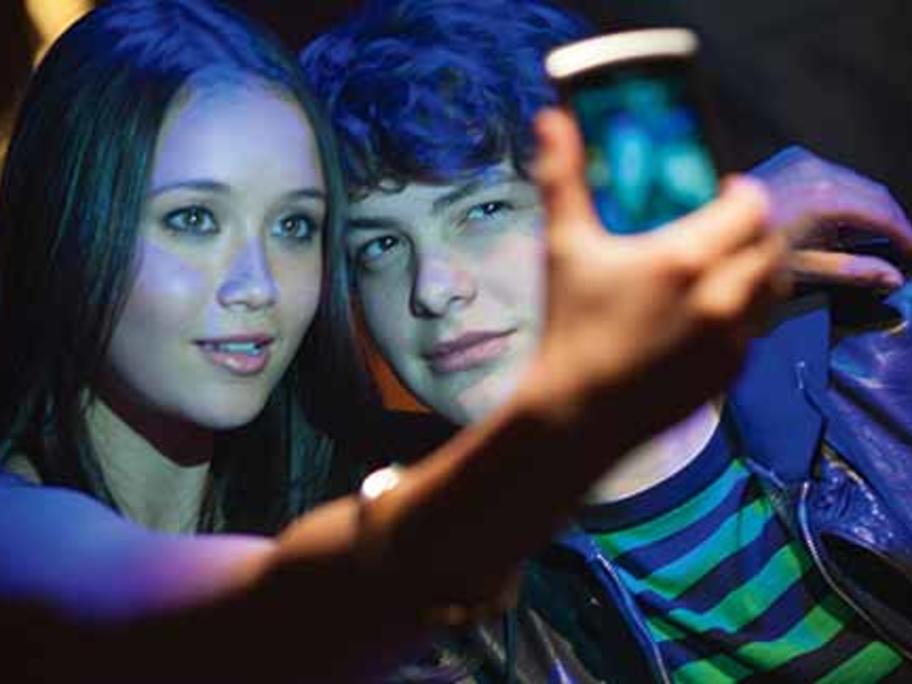 The film is inspired by actual events in which the homes of celebrities in Hollywood were robbed by a group of young people who were not from financially disadvantaged backgrounds but who were perhaps disadvantaged emotionally, who wanted to take the ‘things’