The subterranean world of cult and worship 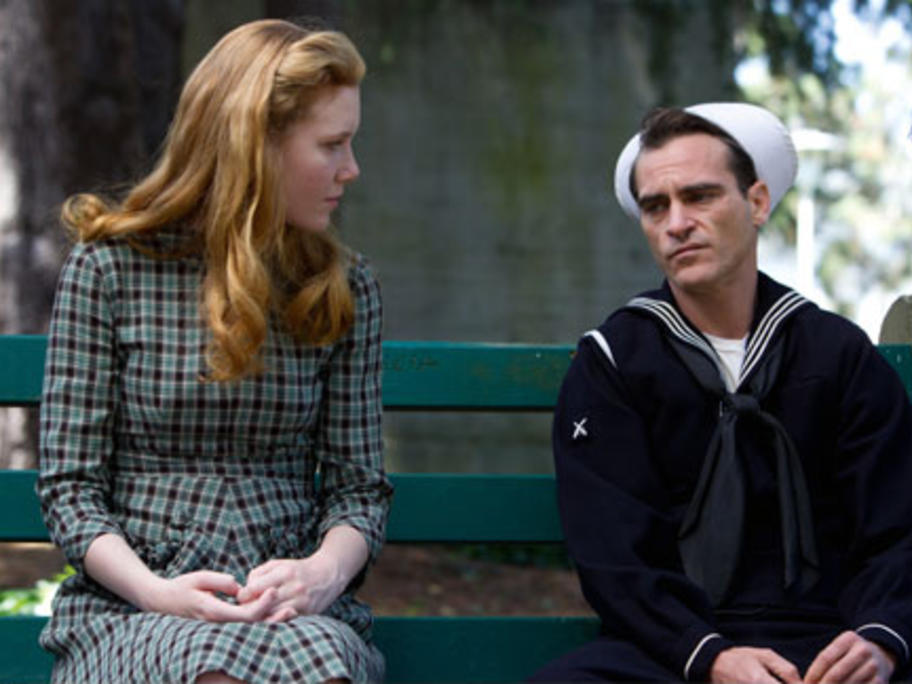 His latest is The Master, which was greeted with great anticipation at the recent Venice Film Festival and where it won best director for Anderson and a shared best actor prize for Joaquin Phoenix and Philip Seymour Hoffman.

The film, which Anderson admits is