Summer Reading: The people I met through smoking

IN THE LATE SEVENTIES, when we lived in the house at Wavell Heights, my father worked for a few years at Prince Charles Hospital. He called it the Chest Hospital, since that’s what the old-timers did, though it had changed its name with a royal visit around 1974. For much of his time there, I thought they were two different places, different hospitals. I must have been about eight when I decided that. 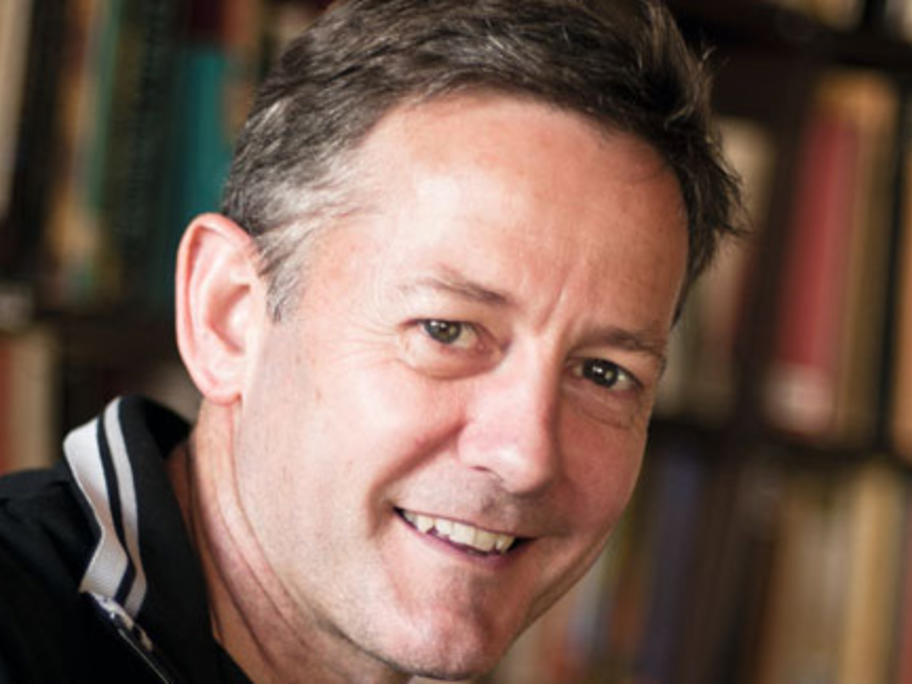 He was a trained gas?tter and also a former plaster orderly, but something had gone wrong there. That had been at another hospital,