The surprising reason why Aboriginal people had the ideal diet

Australia's harsh environment created a natural abundance of concentrated-nutrient things to eat - from fruits and roots, to fish and wild animals

History, it’s said, is written by the victors. 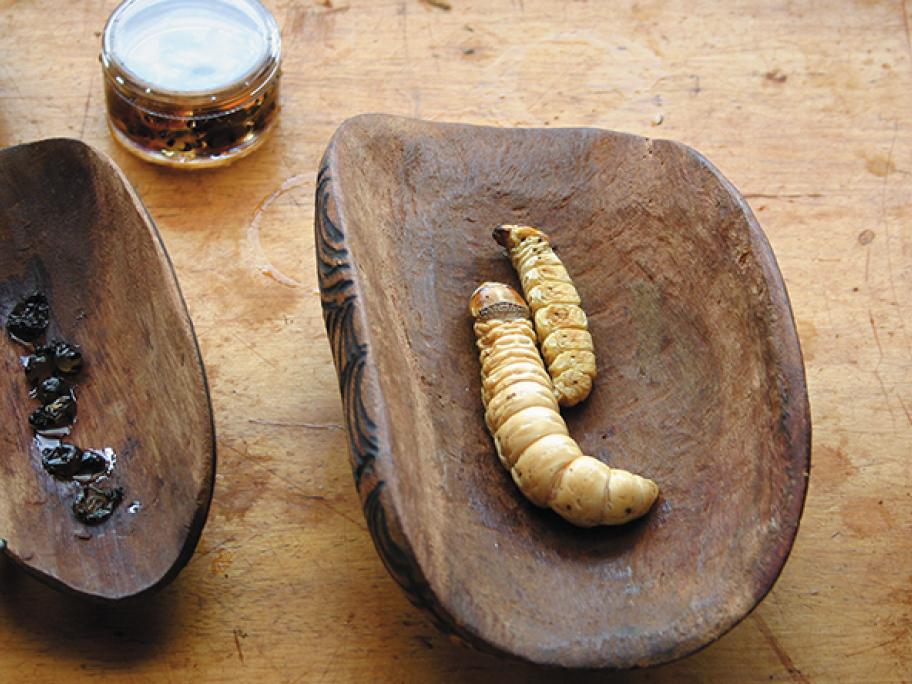 This was certainly the case following the Anglification of Australia.

Aboriginality was written off as primitive, lifestyles were characterised as thoughtlessly nomadic and health practices were seen as having no value to any ‘modern’ culture.

Fortunately, revisionist history is beginning to set the record straight.

Authors such as Bruce Pascoe (Dark Emu), Bill Gammage (The Biggest Estate on Earth) and Patrick Nunn (The Edge of Memory) have