After venturing into a variety of genres in his early career, the early 21st century saw him appearing in mainly romantic comedies. But for the past few years it’s obvious that McConaughey is intent on pursuing more challenging and less predictable roles, as we saw in Mud and Magic Mike and now with his Oscar-nominated role in Dallas Buyers Club (based on a real-life story). 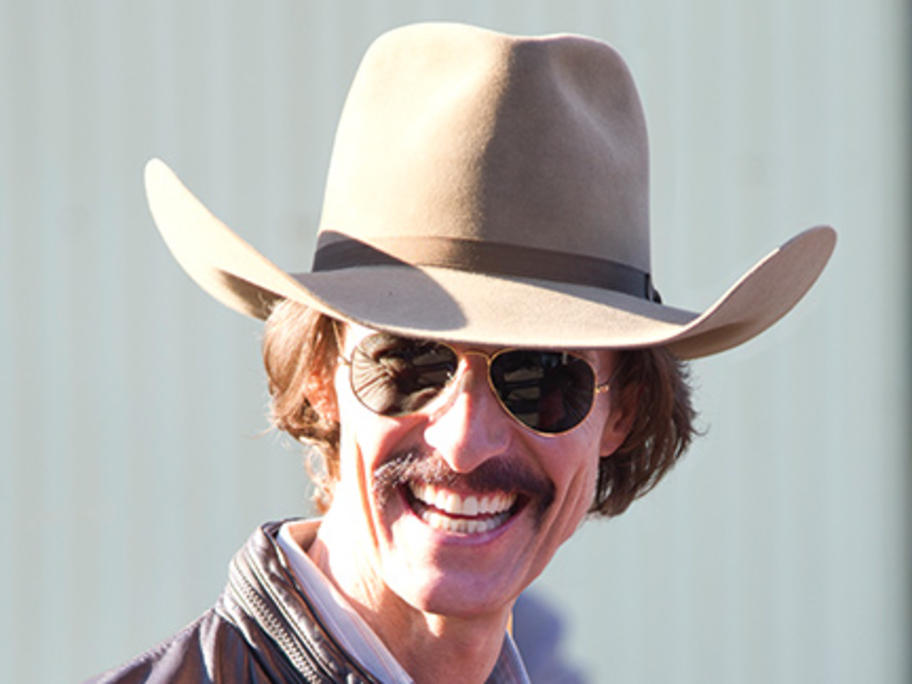