A MOTHER whose baby nearly died of starvation after she began following a naturopath's water-only diet has avoided imprisonment, with a magistrate handing her a suspended sentence of 14 months. 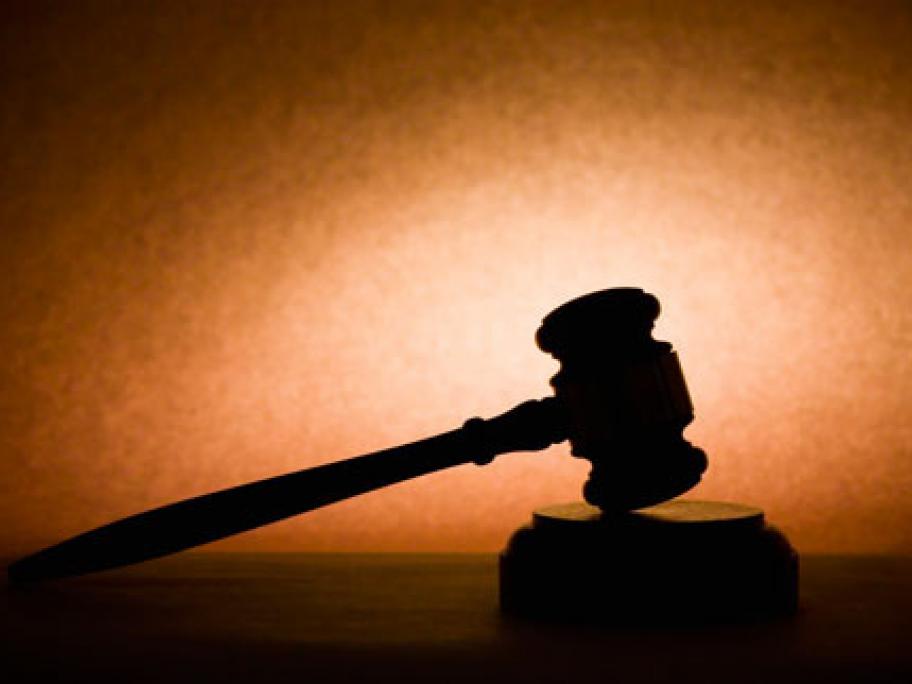 The woman, a university-trained midwife at a Sydney hospital, was given a 14-month good behaviour bond at Campbelltown Local Court on Wednesday.

Magistrate Ian Guy also lifted a strict apprehended violence order (AVO) which had denied the woman unsupervised access to the now two-year-old son since he was admitted to Westmead Hospital on the brink of death in May 2015.