A SYDNEY GP has been found guilty of murdering his wife with an injection of fast-acting insulin. 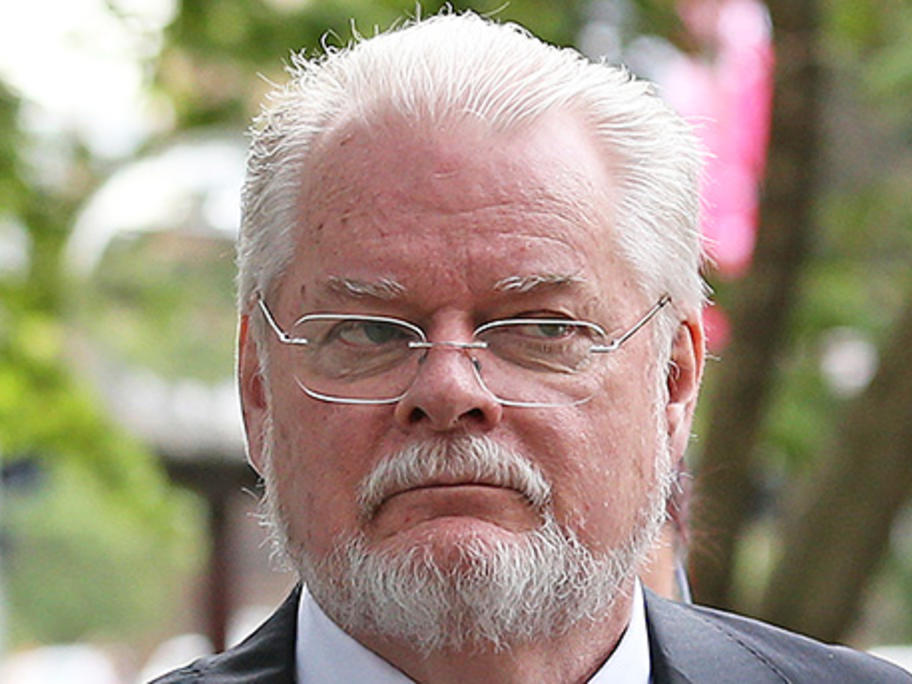 Brian Kenneth Crickitt entered the NSW Supreme Court on bail on Thursday but left in handcuffs, his daughter in tears, after Justice Clifton Hoeben — who heard the case without a jury — handed down his verdict.

The 63-year-old GP had denied murdering his wife, Christine, on or around New Year’s Day 2010 with an injection to the buttock at