It was initially thought the use of chemical-grade silicone was limited to implants made during the past decade, but the TGA today said there were growing signs the problem extended back to the late 1990s. 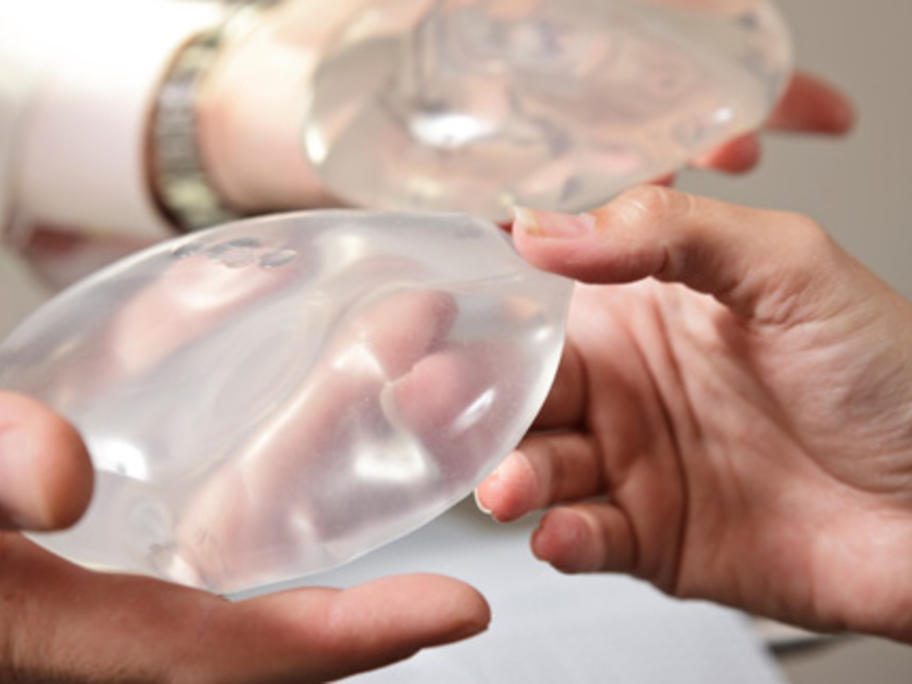 “Updated advice received by the TGA today from European regulators [indicates] they are unable to ascertain whether or not PIP implants have ever contained the silicone gel approved by regulators,” a TGA spokesperson said.