Thanks but no thanks: PM's health handout is bad policy 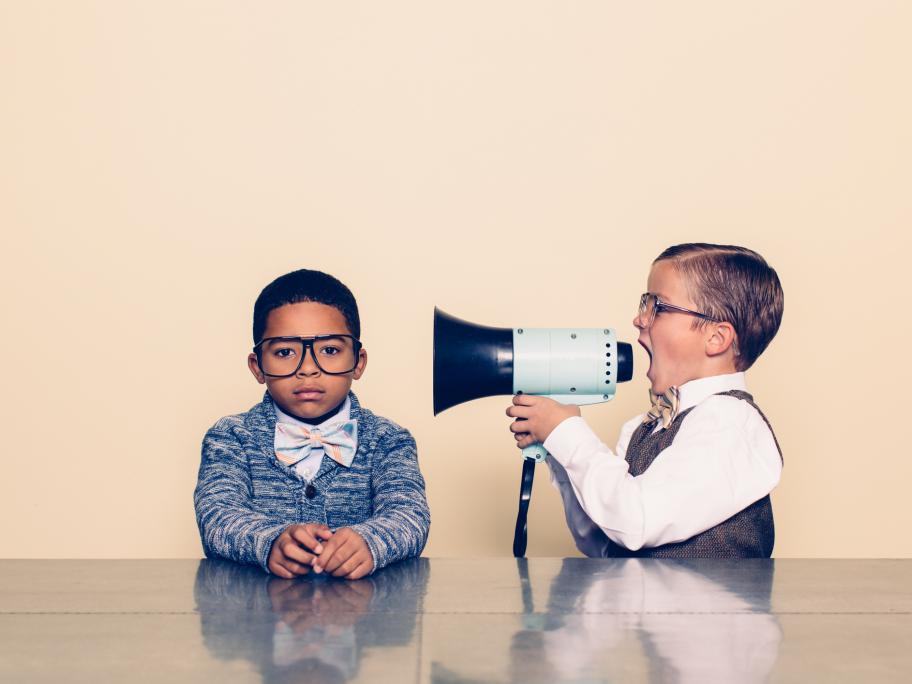 The move sets back Commonwealth-state relations by decades — and it’s unclear exactly how much money will actually be provided.

Rather than being based on any coherent policy direction, it appears designed to shore up support in marginal electorates.