Through the eyes of a boy

WE SAW this with the delightful Before trilogy — Before Sunrise (1995), Before Sunset (2004) and Before Midnight (2013) — which chronicle the connections of two characters, Jesse and Celine (played by Ethan Hawke and Julie Delpy), over two decades. 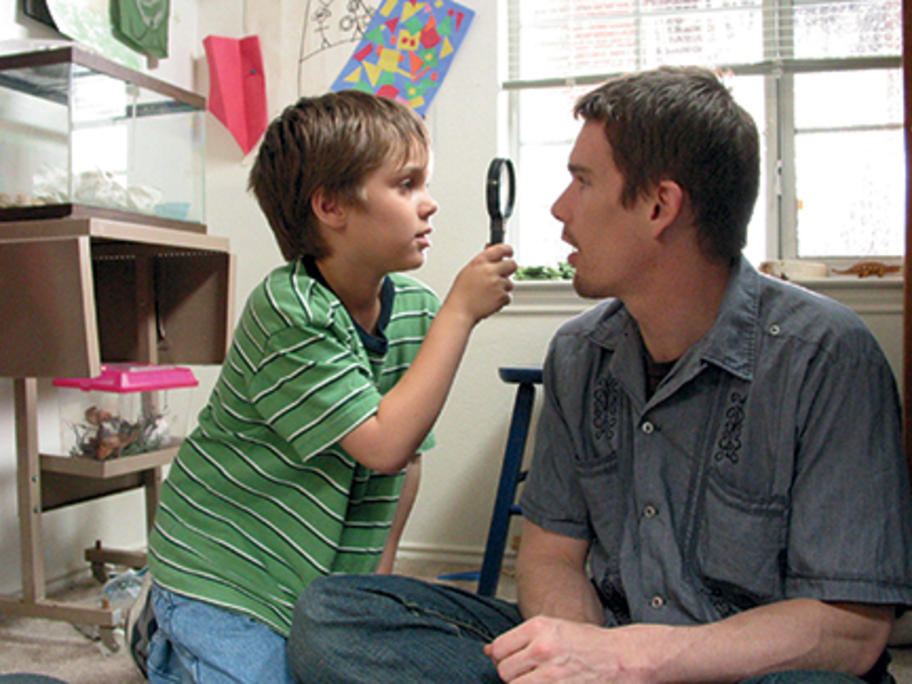 But the parameters in Boyhood go way beyond anything he has attempted before. He planned on filming over 12 years, catching up with events and developments in a splintered family. Olivia (Arquette) is a struggling single mother of two: eight-year-old

6Minutes
Alert over shared use of glucose monitors in hotel quarantine
6Minutes
'Exceptionally rare' coronavirus case under investigation in Vic
Medical Observer
Why rural doctors are bracing themselves for holidaymakers
Sponsored
Survey: How confident are you in navigating the aged care system?