WHO would have thought it?
It seems that at the end of the 19th century, women’s ‘hysteria’ was a condition wrought not by emotional variability, but by sexual frustration. 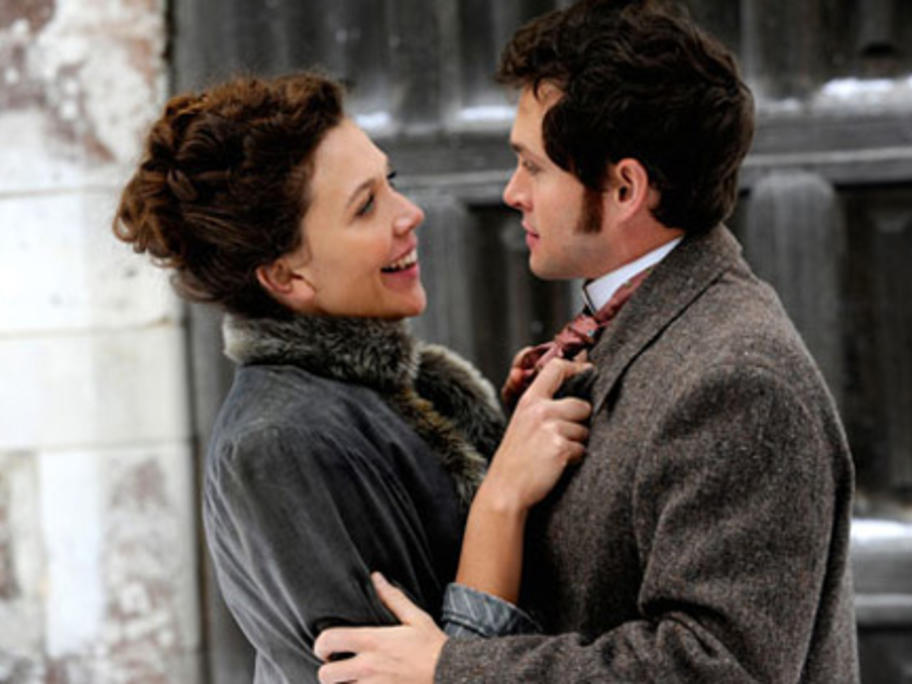 This is the premise on which Dr Robert Dalrymple (Pryce) builds his very lucrative practice. And the cure is simple. When young progressive Dr Mortimer Granville (Dancy) applies for a position, having been ousted from more traditional medical establishments – where leeching and a lack of sanity are prevalent – he