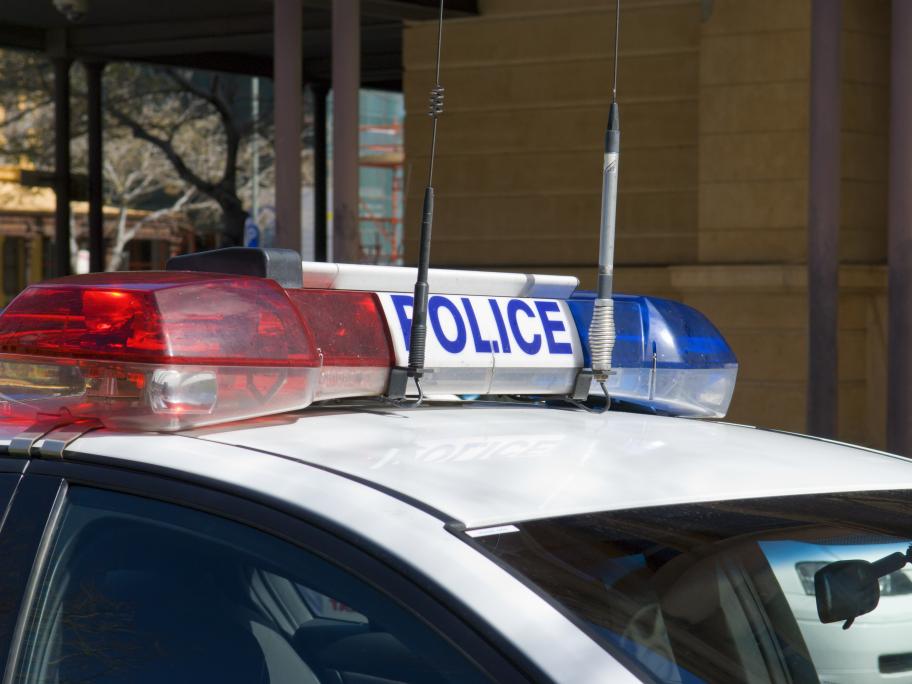 Dr Lancee has been targeted by police after publicly admitting to hastening the death of an octogenarian woman with end-stage emphysema five years ago.

The euthanasia advocate has called on her fellow doctors to challenge the law. The episode has succeeded in bringing the issue of euthanasia to the fore, with some senior WA lawmakers voicing support for legislative changes.