THE POLITICAL YEAR THAT WAS 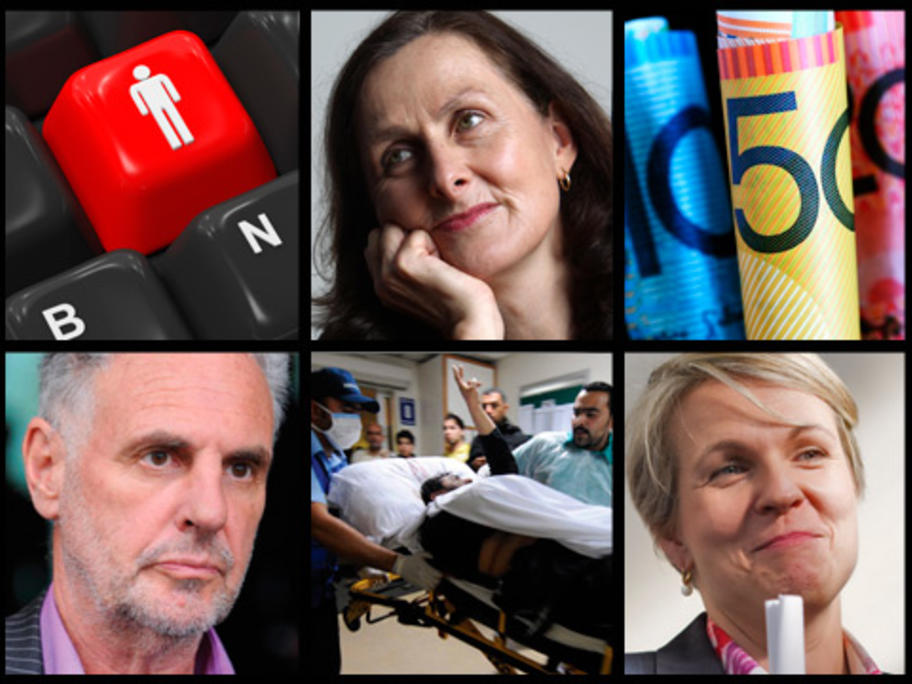 OCTOBER saw the ushering in of a new president for the RACGP after Sydney GP and incumbent college vice-president Dr Liz Marles defeated Perth GP Dr Mike Civil in a tough election.

With the federal government’s continued health reforms, including the rollout of Medicare Locals, the launch of the PCEHR and significant changes to after-hours funding, Dr Marles takes the reins at a fascinating and challenging time for the profession. She was officially sworn in