Two doctors vie to give Libs a black eye

A SYDNEY surgeon appears to have the Liberal Party pondering the unthinkable at tomorrow’s byelection for Joe Hockey’s former seat of North Sydney. 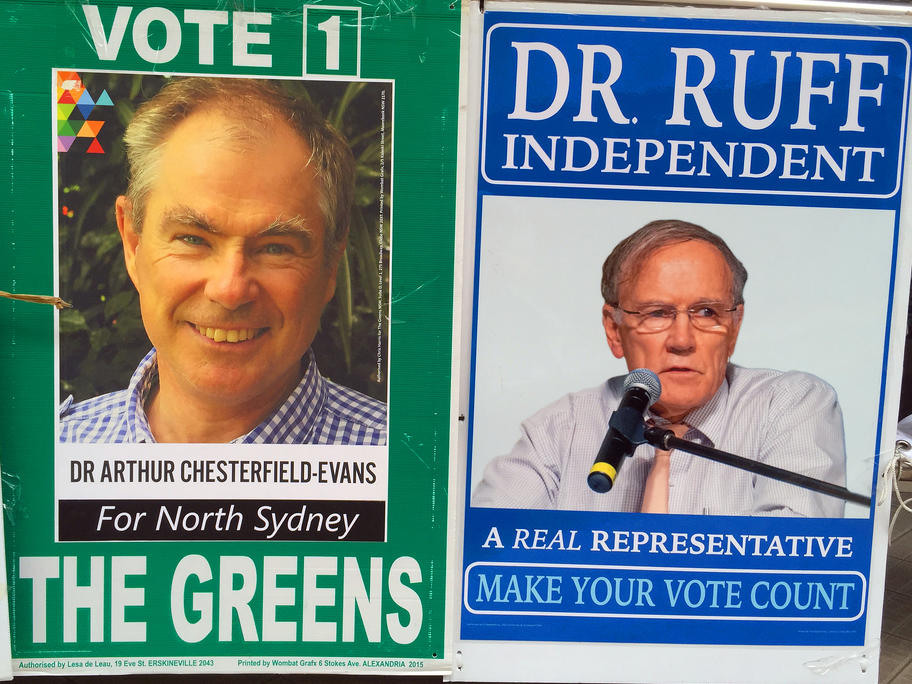 Dr Stephen Ruff, running as an independent, is challenging for the blue-ribbon electorate at a time of unusual opportunity.

A ReachTel survey last Tuesday indicated the Liberal Party’s primary vote in North Sydney has slumped below 50%. With Labor not fielding a candidate, an independent could come within striking distance on the run of preferences.