PROFESSOR David Sinclair has compared the actions of epigenes to those of the maverick Swedish chef from The Muppet Show. 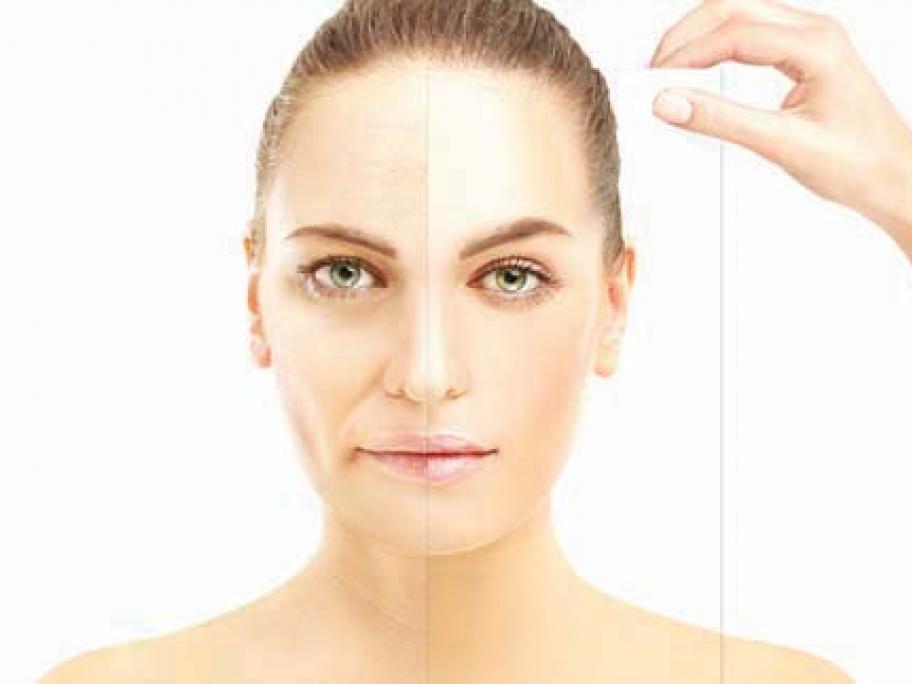 In youth, our epigenes follow the recipe prepared by our genetic code. However, according to the man described as "the geneticist who is making age reversal real" in Time magazine's list of the world's 100 most influential people, these on-off switches for genes are prone to malfunction as the years pass.

Manipulating these mechanisms, and, in particular, the expression of the SIRT1 gene associated with cellular ageing, Professor Sinclair, a