Vale Dr Bruce Shepherd AM: ‘Giant of the profession’

Dr Bruce Shepherd, the former firebrand AMA president who died last week, has been described as a “giant of the profession” by his former colleagues. 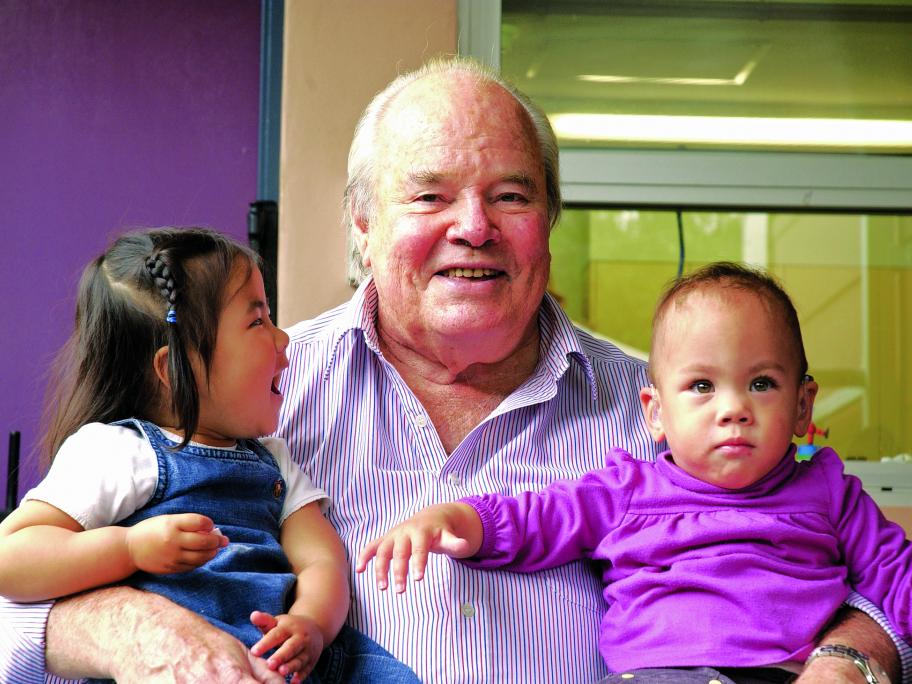 Born in 1932 and trained as an orthopaedic surgeon, he was heavily involved in medico politics throughout his life and came to verbal blows numerous politicians but particularly with the Hawke Government during the launch of Medicare.

He was once branded a ‘reactionary leader of the medical right’ by federal health minister Dr Neal Blewett, but Dr Shepherd was widely admired as