Views from the top of the medical student tsunami

Young Australians’ dreams of being doctors are at risk of being exploited by opportunistic universities and short-sighted political point scoring, writes Victoria Cook, Vice-President of the Australian Medical Students' Association. 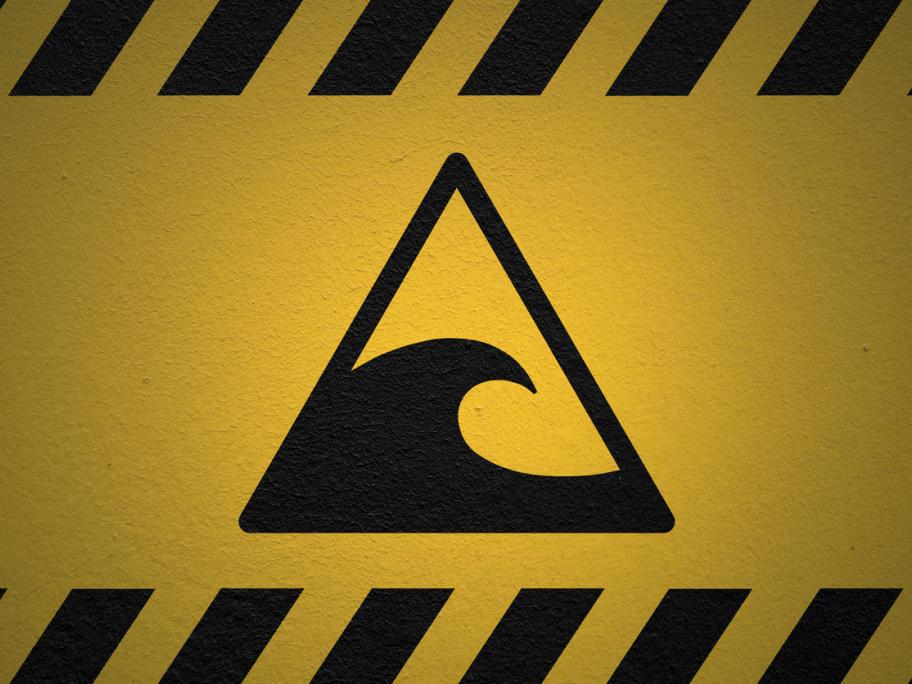