It is extremely violent, let me say that at the start, but it is also extremely watchable, not least because of the filmmaker’s sense of style and his talent. 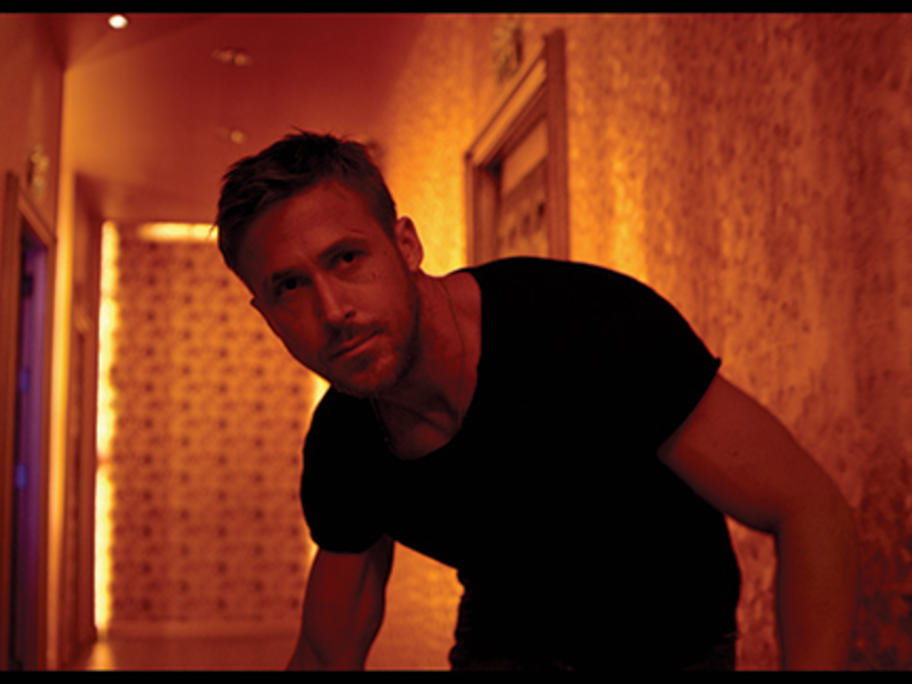 Despite lucrative offers from Hollywood after his award-winning Drive — Best Director in Cannes in 2011 — Refn chose to make this low-budget tragedy set in the world of martial arts in Bangkok.

A vengeful god figure hovers over the film in the form of policeman Chang (Pansringarm) who,