WA health minister wonders if he's a target of AMA

WESTERN Australia’s health minister, Dr Kim Hames, says he’s concerned he and his government increasingly appear to be targets of the AMA. 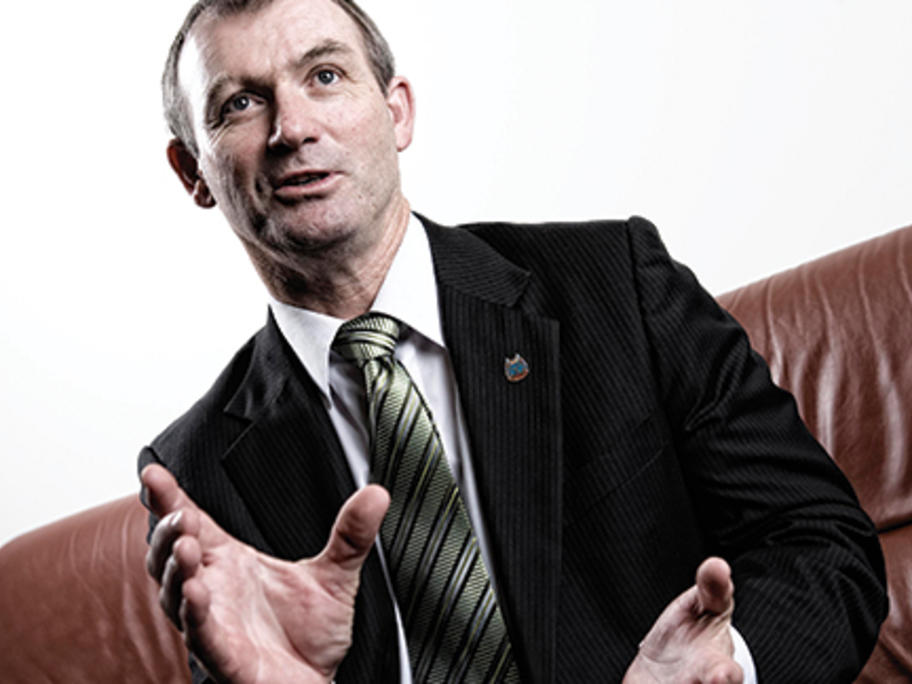 Dr Hames, a former GP, says it bothers him that the AMA keeps criticising federal and WA government projects, including the establishment of the state’s third medical school announced on Sunday.