In its policy on the topic, Public Citizen says warnings about serious adverse reactions and drug interactions are usually detected within that period. 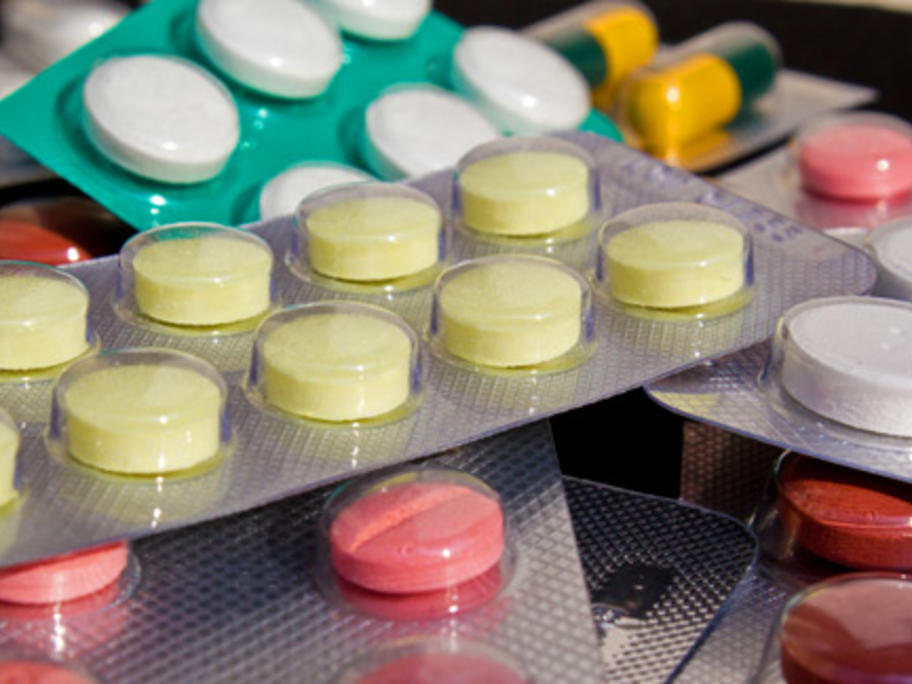 In an editorial in the latest edition of Australian Prescriber, the director of Public Citizen’s Health Research Group, Dr Sidney Wolfe, said that in 1999 they advised consumers to wait five years after FDA approval but upped it to seven after more evidence emerged.