WannaCry: what happened to the UK National Health Service?

It was the real-world cyber-attack seemingly ripped from the pages of a James Patterson thriller novel — the WannaCry attack of May 2017. 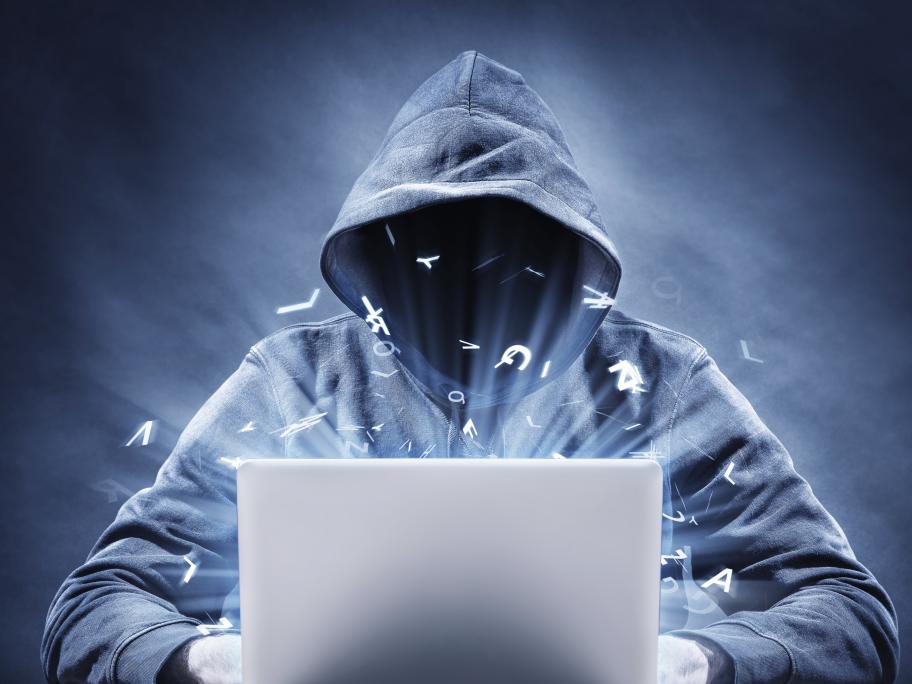 If you missed the last instalment, WannaCry was one of the largest “ransomware” attempts in history.

The virus forcibly encrypted files in hundreds of organisations worldwide, demanding a ransom of about $400 in Bitcoin, a cryptocurrency, to unlock each of the files. By chance, it happened to hit the National Health Service (NHS) in the UK.

Eighteen months on, the UK Government has revealed the (estimated)