Wee bit of concern as sewers become flush with antidepressants

Fluoxetine could play a potential role in the emergence of antibiotic resistance, study finds

The rise of antibiotic resistance presents a major threat to global health. 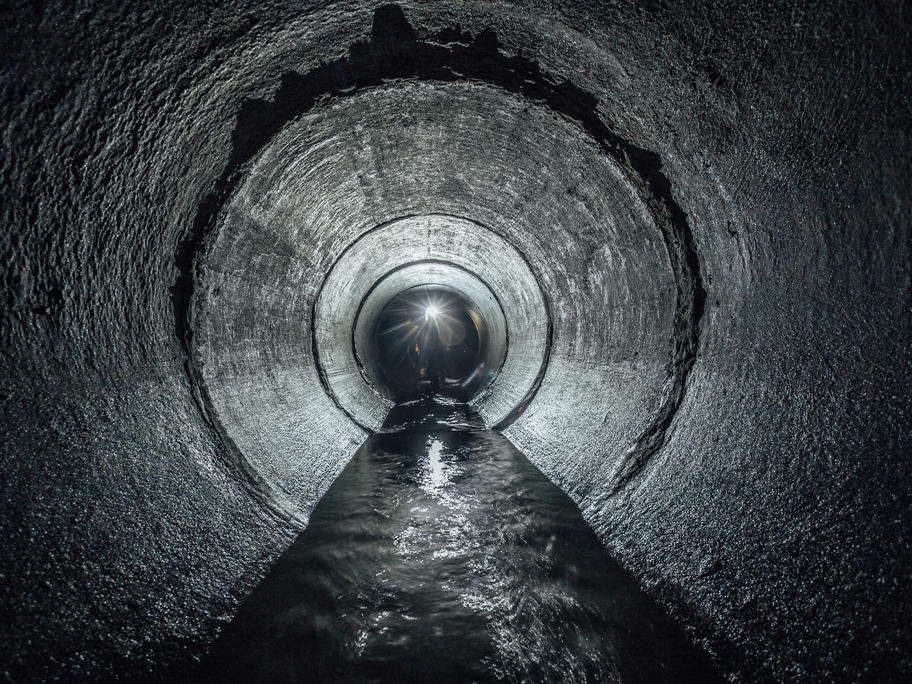 Already about 700,000 people die from antibiotic-resistant infections every year and this is set to balloon into millions in coming decades.

Clinicians have been made well aware of the consequences of inappropriate use of antibiotics in both the health and agricultural sectors, but recently scientists have raised alarm over other chemical entities.

Australian researchers have previously revealed that