What do Mark Zuckerberg and Australian GPs have in common?

What happens if you’re a global company worth about $640 billion and you allow data on 87 million people to be harvested illicitly? 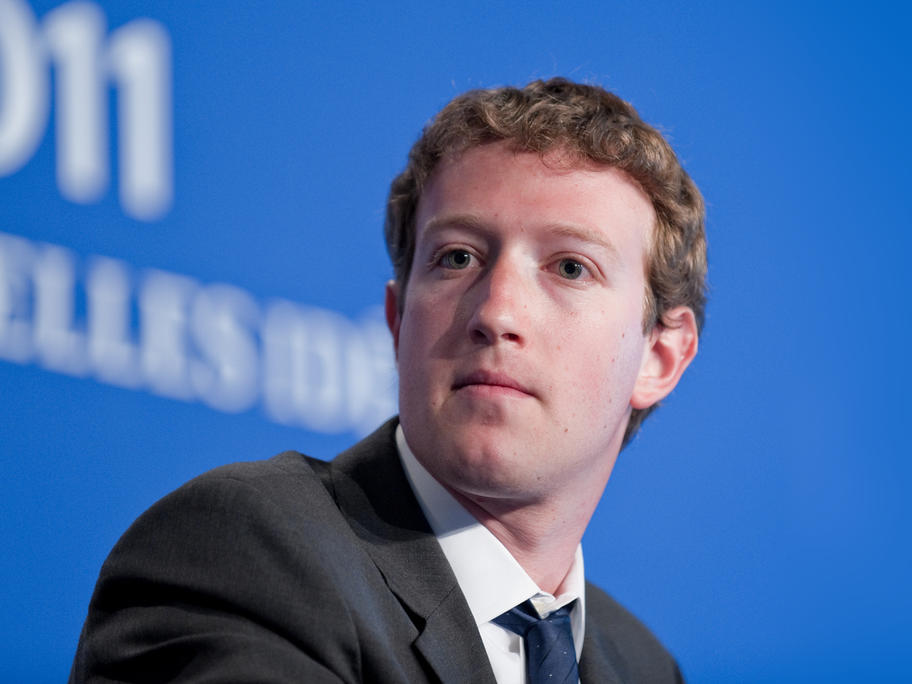 If you’re Facebook, your CEO is hauled before the US Senate to answer some tough questions, which is no fun, but survivable, especially when you’re as self-assured as Mark Zuckerberg. His answers to senators’ questions sounded like they were generated via one of Facebook’s algorithms, but he emerged fairly unscathed.

If you’re an Australian GP, however, allowing patients