What do we know about doctors' wives?

I first came across the phrase “doctors’ wives” in 2004, when it was used disparagingly by columnist Malcolm Farr to describe women “from comfortable families created by high-income husbands”, who were ‘guilty’ of expressing concern about the Iraq war. 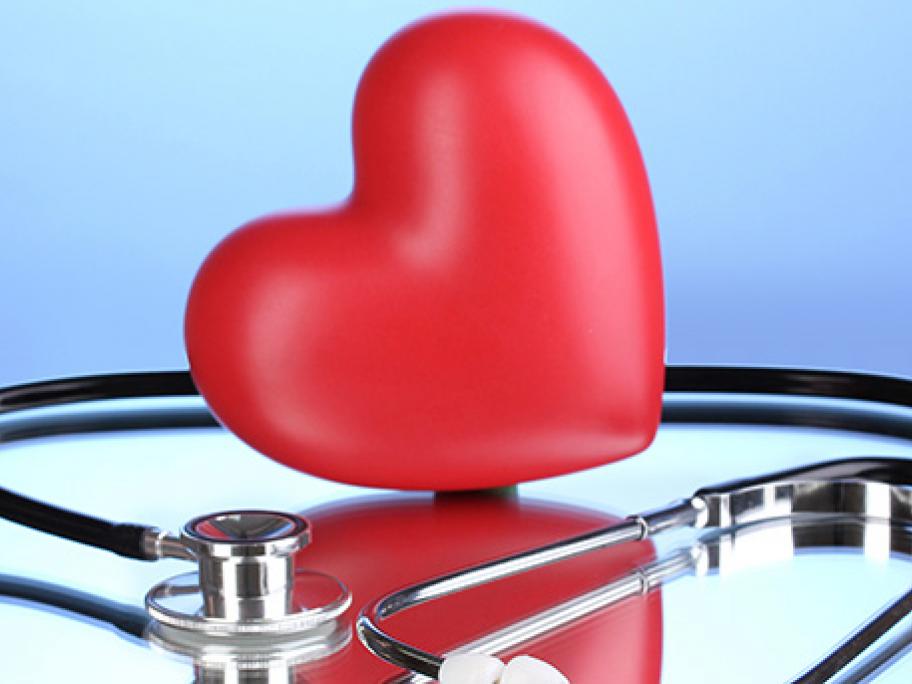 Others have pointed to earlier use of the term in the 1994 Cold Chisel song H-Hour Hotel (in which doctors’ wives apparently gather in high class bars with “trendy cokers”) and the 1971 film Doctors’ Wives, (“a suburban sex