What medicines would we pack for a trip to mars? 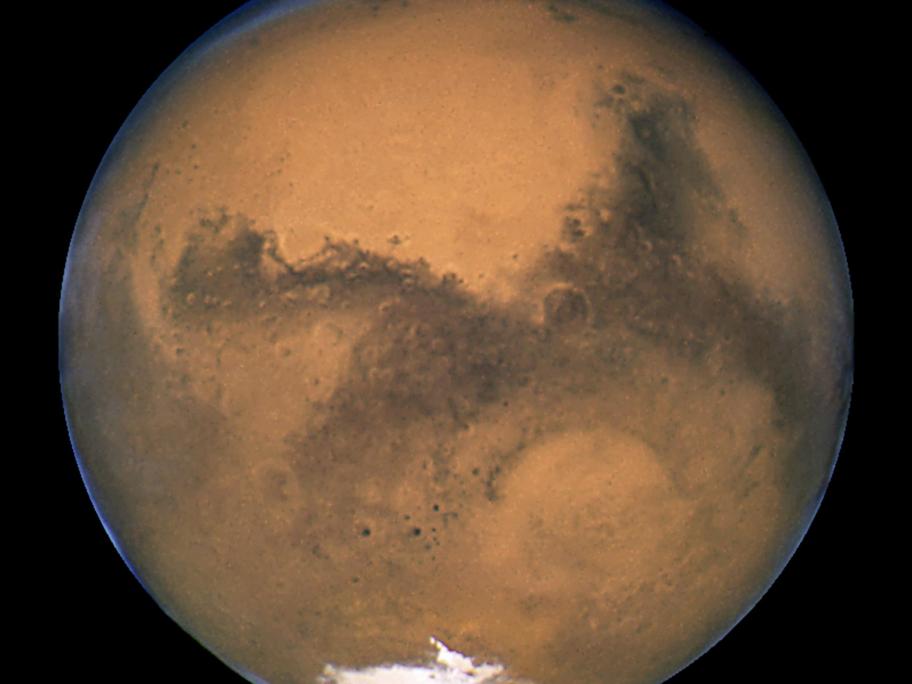 Mars garnered a bunch of headlines early this week, as NASA revealed it had discovered water on the red planet. And it’s likely to linger in the public mind a little longer as reviews of the latest sci-fi blockbuster based on the planet appear with the film’s national opening today.

The Andy Weir novel on which the new