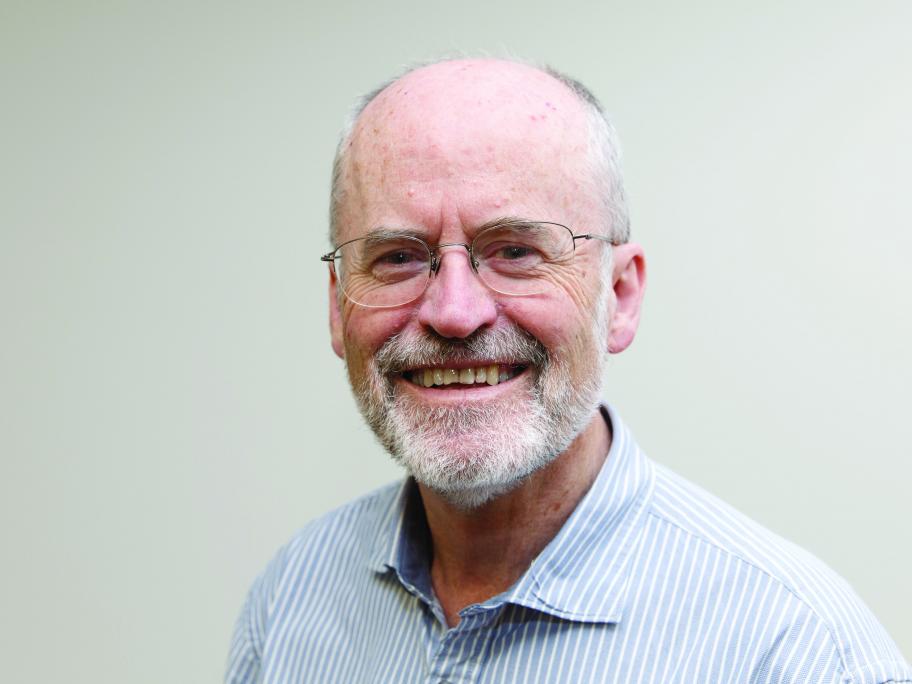 Has there been any single finding from the Victorian Infant Collaborative Study (VICS) that has been especially important?