What's with the constant drug shortages? 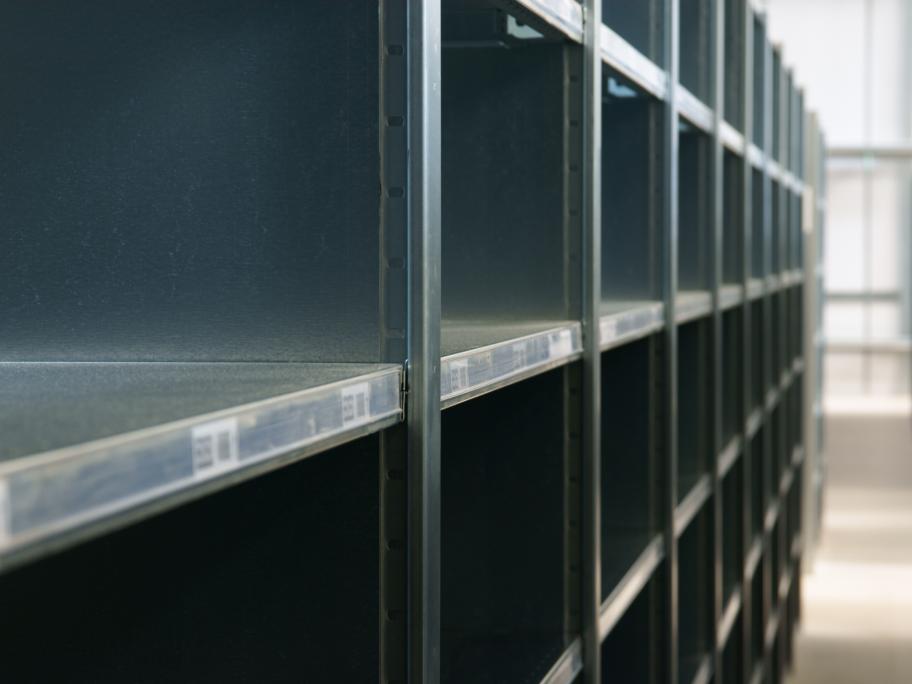 Doctors and pharmacists are becoming frustrated by medicine shortages, with aggressive PBS pricing taking some of the blame.

ONE week it’s slow-release metformin. The next it’s Bexsero, Zocor or Cavstat. Drug shortages are so common in Australia that the TGA has a special website to keep tabs on them.

In August, 160 drugs were listed on the site, with warnings about 11 more to come.

It’s not as bad as in the US, where oncologists and other doctors sometimes triage patients according to the whims of