When it comes to privacy, patients trust e-health more than faxes 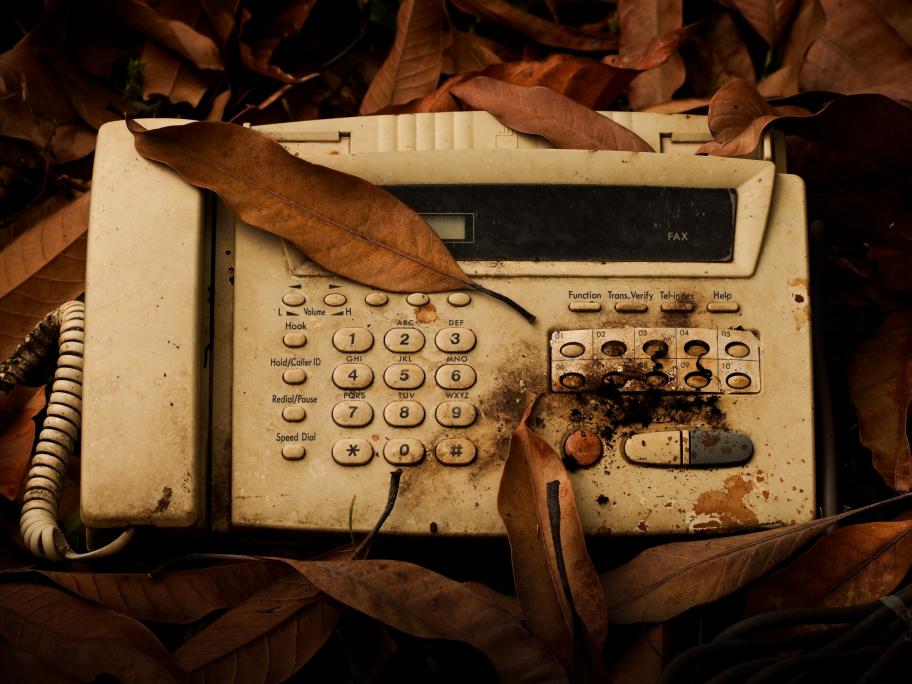 Stories about digital health data being compromised, hacked or accidentally leaked seemed to be a theme last year.

In October, more than 500,000 blood donors had sensitive data, including sexual health details, posted online after a mistake at Australian Red Cross. In the same month, the Federal Department of Health released one million lines of MBS claims data online, not realising it could potentially identify individual doctors.