When Melbourne doctors put meat pies through the MRI machine 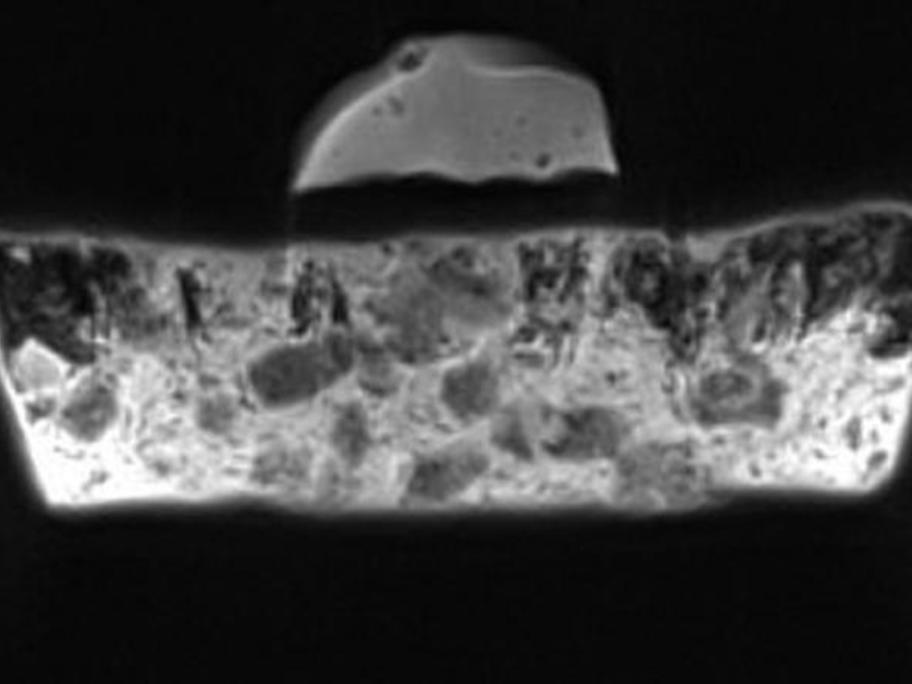 In an attempt to solve the enigma, a Melbourne research team has used the