The jealousy started before she was born. 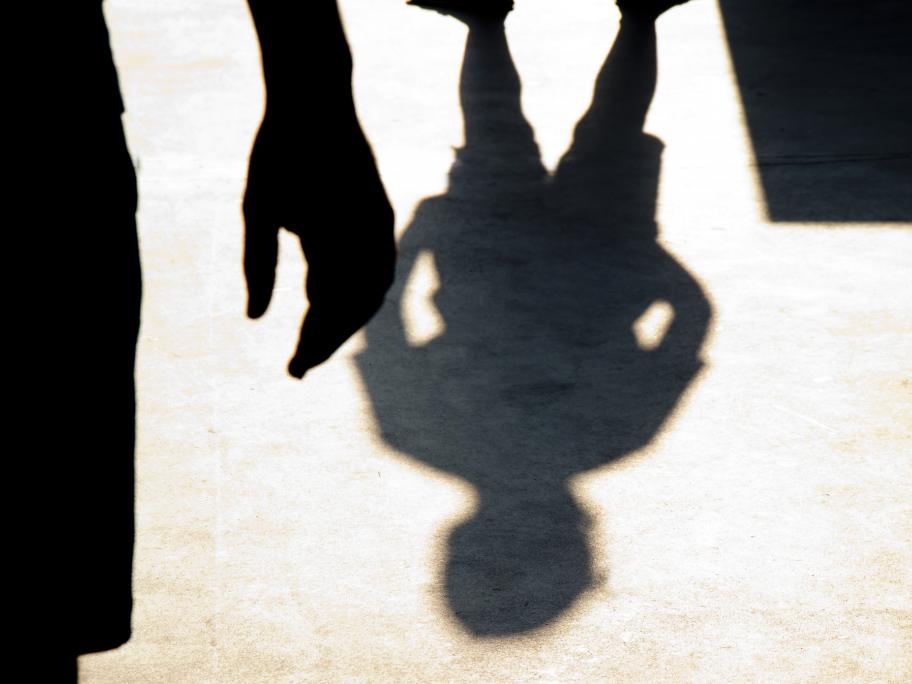 As soon as our daughter was big enough to show in her mother’s womb, her two-year-old brother started acting up. He developed an insatiable desire for Mummy, from first thing in the morning and throughout the night.

Eating and sleeping regressed. The tantrums started in earnest.

We were exhausted and she didn’t even have a name.

Things only got worse when she was born. While we were falling in love with her, we felt like we were tearing his heart in two.