Which doctors earn the most?

Our doctors' income report reveals wide variations in earnings between medical specialities, with those at the top earning more than twice as much as those at the bottom. 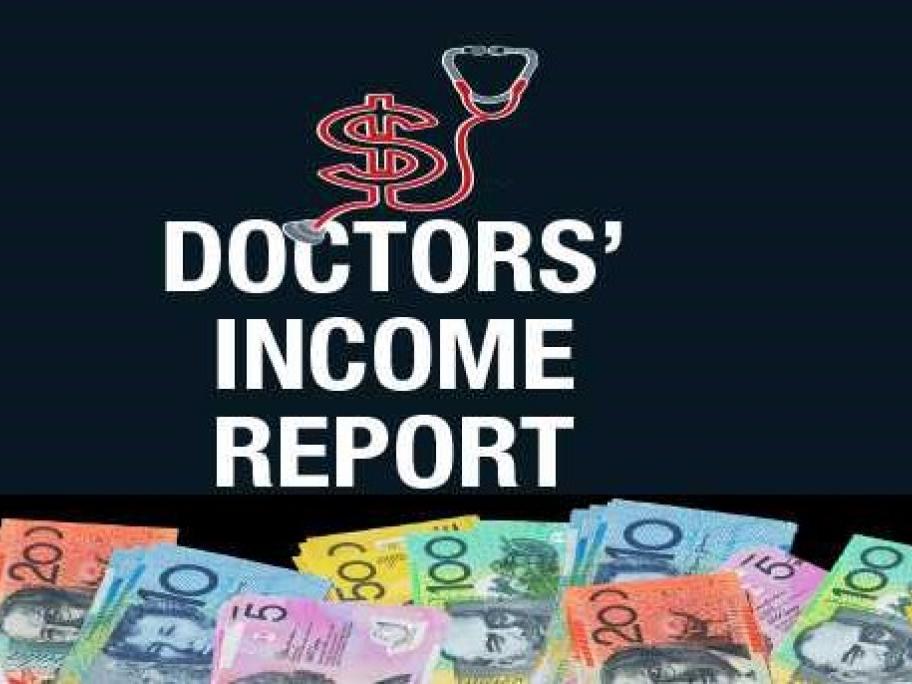 Taking home the least amout are GPs , whose earnings in 2015 averaged just $102 an hour, after practice costs and before tax.

Whereas, orthopaedic surgeons earned the most with a rate of $262 per hour.

Radiologists also did well, making $238 per hour, as did ophthalmologists earning $235 an hour, according to the figures&nbsp