Why doctors should not support assisted dying 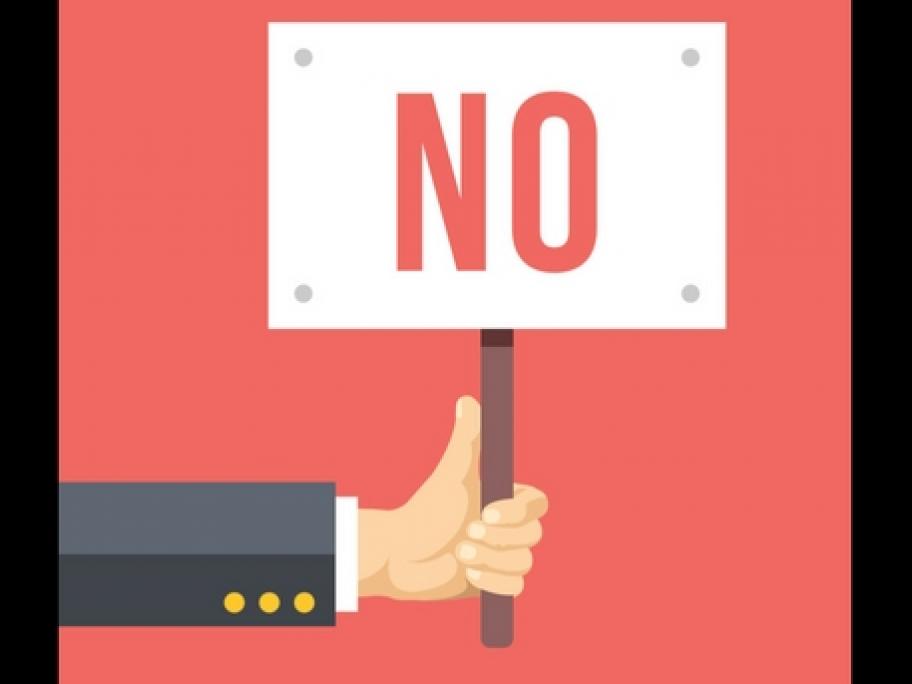 The state parliament is due to debate an assisted dying bill before the end of the year.

Here, a Victorian doctor argues that his counterparts cannot be among the group involved in assisted dying.

This year marks thirty years since I graduated from medical school and started work. And,