Why GPs should support assisted dying 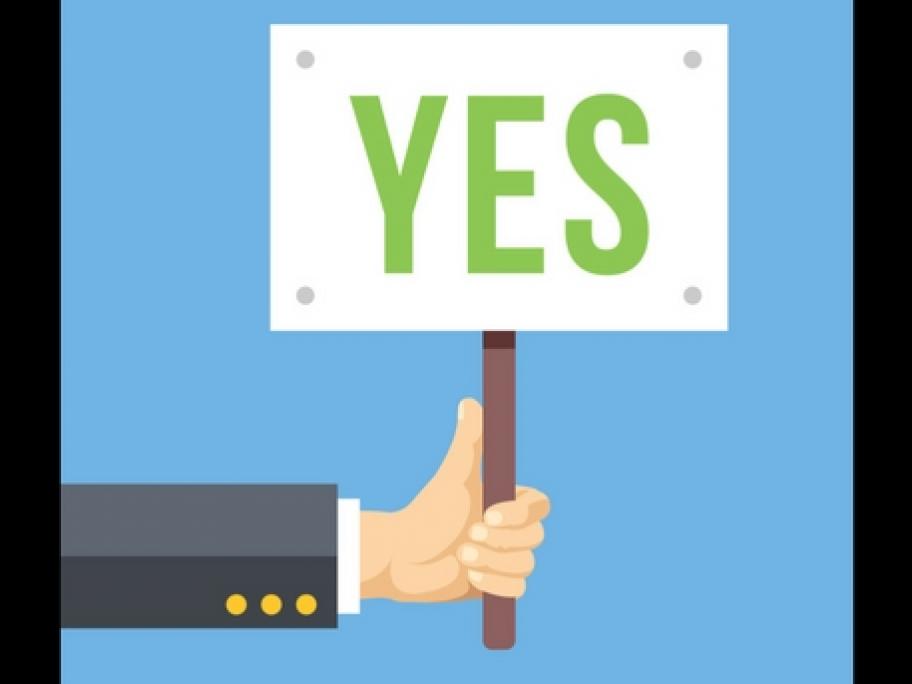 The state parliament is due to debate an assisted dying bill before the end of the year.

Here, Dr Doug Gaze member of Doctors for Assisted Dying Choice, argues why GPs should support and become invloved in the process.